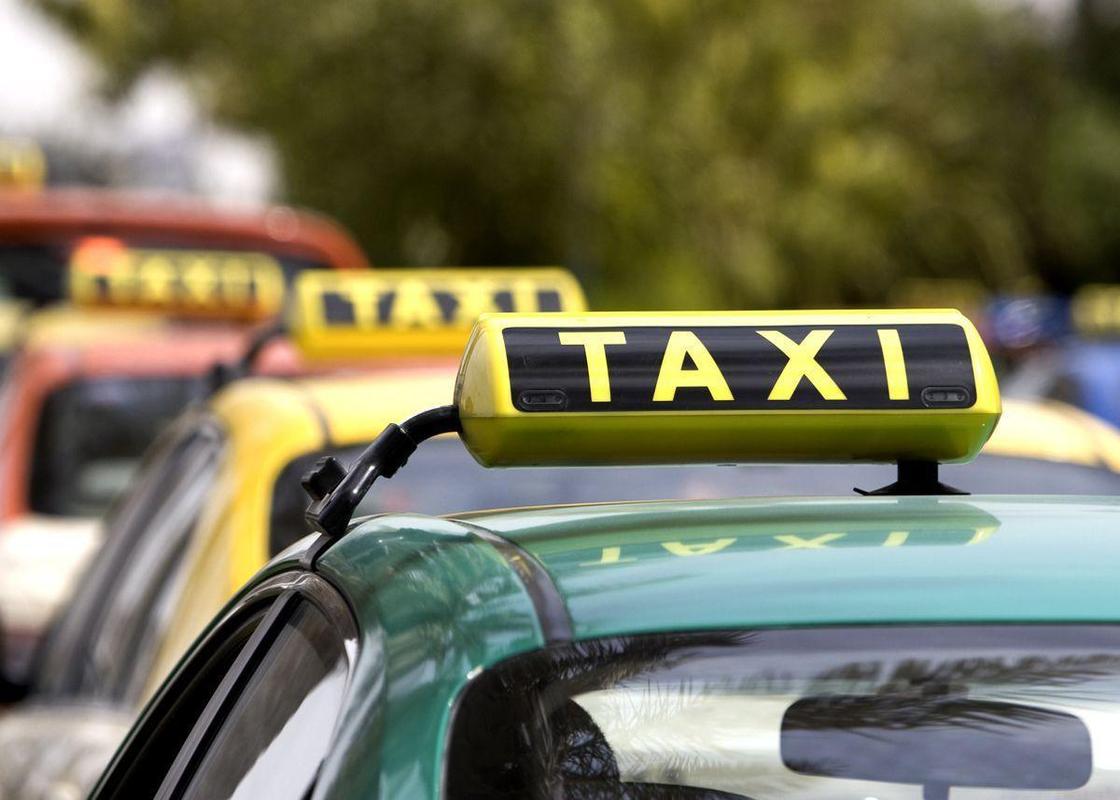 Making their way from Istanbul Municipality to GITEX 2017 were iTaksi, which exhibitors are engaging authorities in Dubai to try out for their “unprecedented security measures that enhance safety for drivers and riders.”

One of the main features of iTaksi are the cameras that “can capture and store video without making sound.”

The representative of Isbak told this reporter that the files gathered are encrypted and are inaccessible to third parties.

The representative of Isbak told this reporter that the files gathered are encrypted and are inaccessible to third parties.

“They are to be shared solely with the security unit in order to identify suspects and shed light on any criminal incidents,” she said.

She explained that in compliance with security laws, devices installed in the iTaksi vehicles can store data up to a week.

“Through this security measure, iTaksi aims to protect drivers from robbery and incidents linked to terrorism.”

IN TALKS WITH RTA

The Export Chief of Istanbul iT and Smart City Technologies Inc. (ISBAK), Ozcan Ersoy, said they are fitting this technology to Istanbul’s 18,000-strong yellow taxi vehicles.

“We are in negotiations with the transportation authorities in Dubai, the Roads and Transport Authority (RTA), to have the iTaksis operate here,” he said.

If the negotiations turn fruitful, iTaksis are then poised to join other franchise like Uber and Careem to boost public transport in the Smart City of Dubai.

Other distinctive features include “Calculate Fare” which allows a passenger to estimate the price for the trip in advance.

Just like RTA taxis, the passenger hails a taxi to wherever he is at the touch of the button and is able to rate the driver in addition to track the covered route on the map.