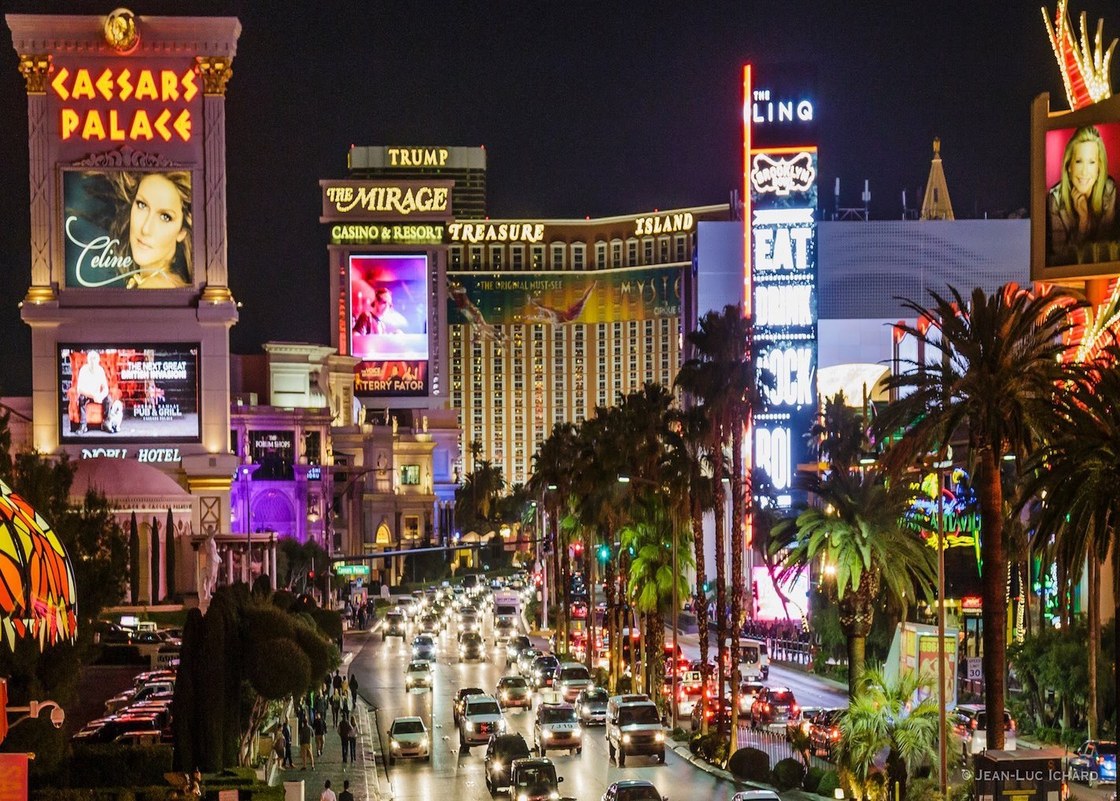 Janet Jackson fans flocked to the iconic Hollywood Bowl Sunday for the pop star’s sold out show. They took pictures while police scanned the crowd, watched the perimeter and checked approaching vehicles.

One week after 58 people were killed by a gunman who attacked an outdoor concert in Las Vegas, security teams at America’s outdoor music venues, amusement parks and shopping centers are on high alert.

Security experts say they can create temporary perimeters around varying types of events. Checkpoints can then be set up to ensure weapons and explosive devices are not brought in. This method, however, is not foolproof.

“What is a greater challenge is someone who will do something outside that security perimeter, whether attack people as they are entering or exiting or in this case an indirect attack from a great distance,” according to Brian Jenkins, a security expert at RAND Corporation.

Las Vegas shooter Stephen Paddock was 400 meters away from the crowd he targeted from his high-rise hotel room. In May, attackers detonated a bomb outside the Manchester, England arena where an Ariana Grande concert was letting out.

Security experts are urging public venues to consider expanding security beyond their walls, because even a tight security perimeter only displaces the risk.

Many are still asking how Stephen Paddock was able to transport more than 20 weapons to his Las Vegas hotel room undetected. Some hotels in the US are considering added security measures – like bag checks or scanners – that are already in place in other parts of the world, but not in America.

But many experts agree scanners and X-ray machines are likely to remain scarce in U.S. hotels because of the premium American customers place on privacy, and because they would pose a financial and logistical nightmare.

Law enforcement is also exploring new ways to counter evolving tactics, like deploying drones to drop explosives, that might threaten outdoor crowds. But updated security means higher costs for venues. So who foots the bill?

“We do, whether it’s in the form of a higher ticket price or a higher hotel bill,” Jenkins answered.

So with every new attack, the price of staying safe in America is likely to go up.