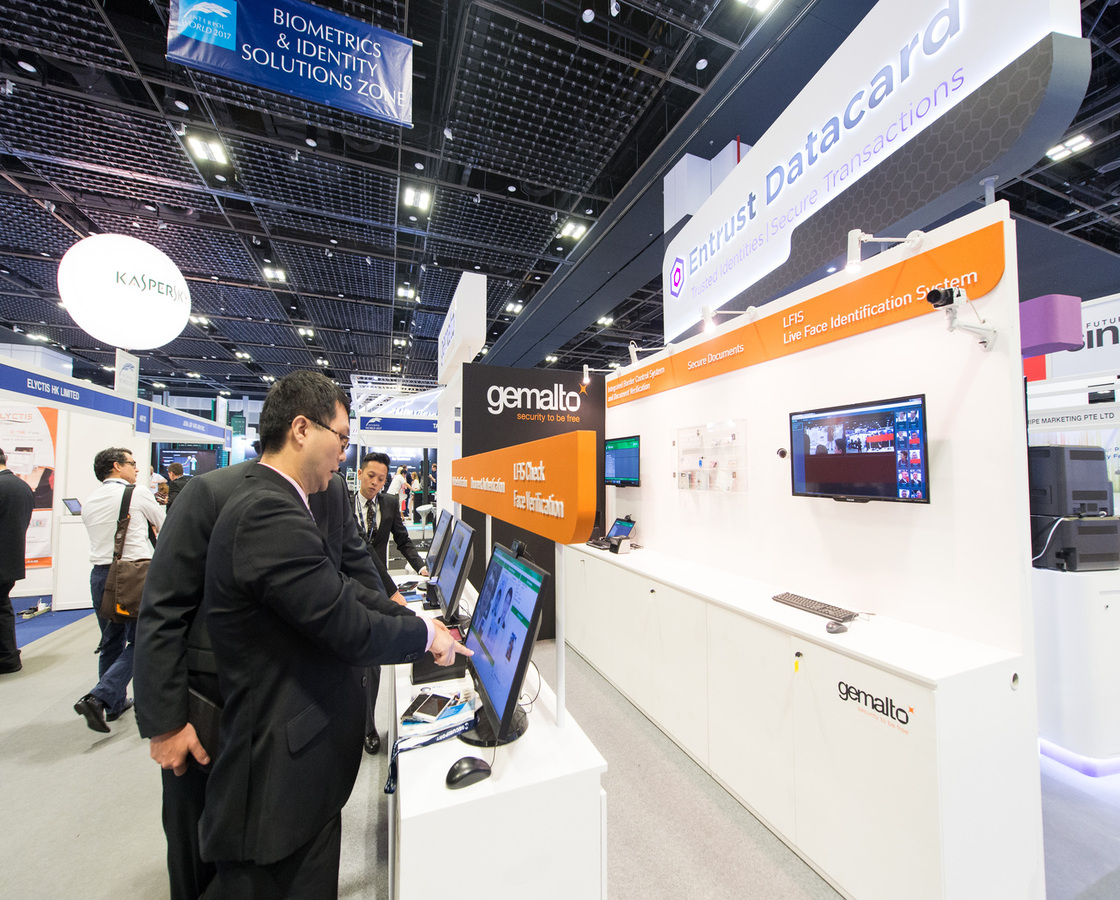 SINGAPORE – INTERPOL World 2017 concluded on a resounding note, with 8,362 attendees from over 40 countries and regions gathered at the event to network, source and forge alliances with the security community. 565 government leaders, international organization representatives,
technology innovators and academics engaged in robust dialogues at the Congress, addressing future security challenges, with 52 thought leaders and experts guiding the discussion and sharing latest developments. On the exhibition floor, 226 international solution providers from 34 countries and regions showcased and discussed next generation solutions for security threat mitigation and the global fight against emerging crime. INTERPOL World 2017 stimulated collaboration, networking and information exchange between multiple stakeholders who sought to bring about a safer future.

The need for collaboration and openness in information sharing were repeatedly emphasized by various leaders and experts at INTERPOL World. INTERPOL President Meng Hongwei delivered the opening address that stressed the importance of pulling together expertise across professions, enhancing information sharing among agencies and capacity building at all levels and sectors.
INTERPOL Secretary General Jürgen Stock said at the Opening Launch, “We are witnessing technological and geopolitical uncertainties, leading to a complex international security environment. Responding effectively to these challenges requires constantly adapting investigative procedures, ensuring that investigators have the right skills for this environment, staying ahead of trends, accessing information outside of the police world and preserving evidence wherever they might be hidden or hosted.”

Mr Desmond Lee, Second Minister for Home Affairs and Second Minister for National Development, added, “The global community today grapples with a rapidly changing, and increasingly complex
security landscape that presents unprecedented challenges. It is critical that both the public and private sectors collaborate closely to understand the current and emerging risks in the operating environment and examine how technology and innovation can be harnessed to their fullest potential
to address and mitigate these risks.”

Experts agreed that while technology can move the industry ahead, criminals who have access to the same advancements are innovating at a much faster speed, with more organized networks that disregard international borders. In this light, government, security and law enforcement agencies around the world must come together to integrate and share intelligence and best practices.

The Congress Agenda for INTERPOL World 2017 was developed by INTERPOL and supported by the S. Rajaratnam School of International Studies (RSIS). This year’s Congress took on an innovative end-to- end structure, which gave delegates a guided experience in exploring the key themes of Cybercrime, the Future of Policing in Global Cities and Identity Management. Delegates to the Congress received a copy of the INTERPOL World Congress reader, a collection of articles on drones, artificial intelligence, darknet, biometrics, smart cities and identity management by speakers at this year's Congress.

Day One of the INTERPOL World Congress kicked off with the World Economic Forum Cybercrime Dialogue moderated by Dr Jean-Luc Vez, Head of Public Security Policy and Security Affairs, Member of the Executive Committee, World Economic Forum. Experts discussed and deliberated on the escalating threats of cybercrime, coming to a consensus that technology today has exponentially expanded the impact of crime, as actors moved from simply causing disruption to profiteering from their activities. With the estimated cost to global cybercrime now running into billions of dollars, panelists agreed that a consolidated approach is needed, in order to cooperatively detect and investigate crimes on a global level.

On Day Two, discussions around the future of policing saw robust participation from both experts and the audience. As cities become smarter and more global, concerns have risen among security and law enforcement communities on threats to public safety and security. Experts discussed the importance of collaborative public safety and the transformation that needs to take place in police forces around the world, in order to engage communities in the fight against crime.

The globalized nature of crime was also discussed in depth, especially in light of challenges in identity theft of people, goods and vehicles. Day Three of the Congress saw leaders exchanging strategic views and ideas on border controls, immigration and identity fraud. Key takeaways include the urgent need for information sharing across all stakeholders, common standards for tools and best practices, and the importance of the human factor in exercising caution when managing identities.

IoT devices and systems have notoriously broken the barrier between the cyber and physical world, but their security features have been lacking. Kaspersky Lab introduced its breakthrough Secure Operating System for IoT systems, that aims to protect software and data systems from the consequences of the intrusion of malicious code, viruses and hacker attacks.
Drones and other unmanned systems are certainly becoming mainstream, with several exhibitors showcasing various innovations used in safety and security operations. Among them was Canon, which showcased the latest six-rotor drone, designed to carry a cutting-edge camera that can capture images even in extremely dark situations – making it the perfect drone for search and rescue situations. Hikvision Digital Technology’s falcon series drone, designed for aerial surveillance, stood out amongst others for its portability, thanks to its all-carbon fiber design and foldable flying arms.

The INTERPOL World Theatres, an expertly curated programme of seminars and workshops, took participants on a deep dive into key innovative technological evolutions. For instance, the session “Threat Hunting to Combat Cyber Crime” shared how organizations can leverage on existing network information to gain a competitive edge in the ongoing cyber war with criminals. Workshops were also conducted to provide participants with a hands-on learning experience. The IEEE Communications Society (IEEE-ComSoc), together with ECU, held a workshop on forensic computing, to share the latest tips and tricks on how to recover digital evidence.

“This year marks the second edition of INTERPOL World, once again providing a unique platform for stakeholders such as law enforcement, government bodies, academia, international security experts and solution providers to discuss the spectrum of future security challenges and chart the way forward to combat emerging crimes. As we face unprecedented forms of crime occurring every day, we need to understand the implications of this trend on law enforcement and the security community worldwide. I am pleased that INTERPOL is once again able to host the top minds in the industry and I look forward to forging stronger collaboration among the players in the months to come,” said Mr Noboru Nakatani, Executive Director of INTERPOL Global Complex for Innovation.