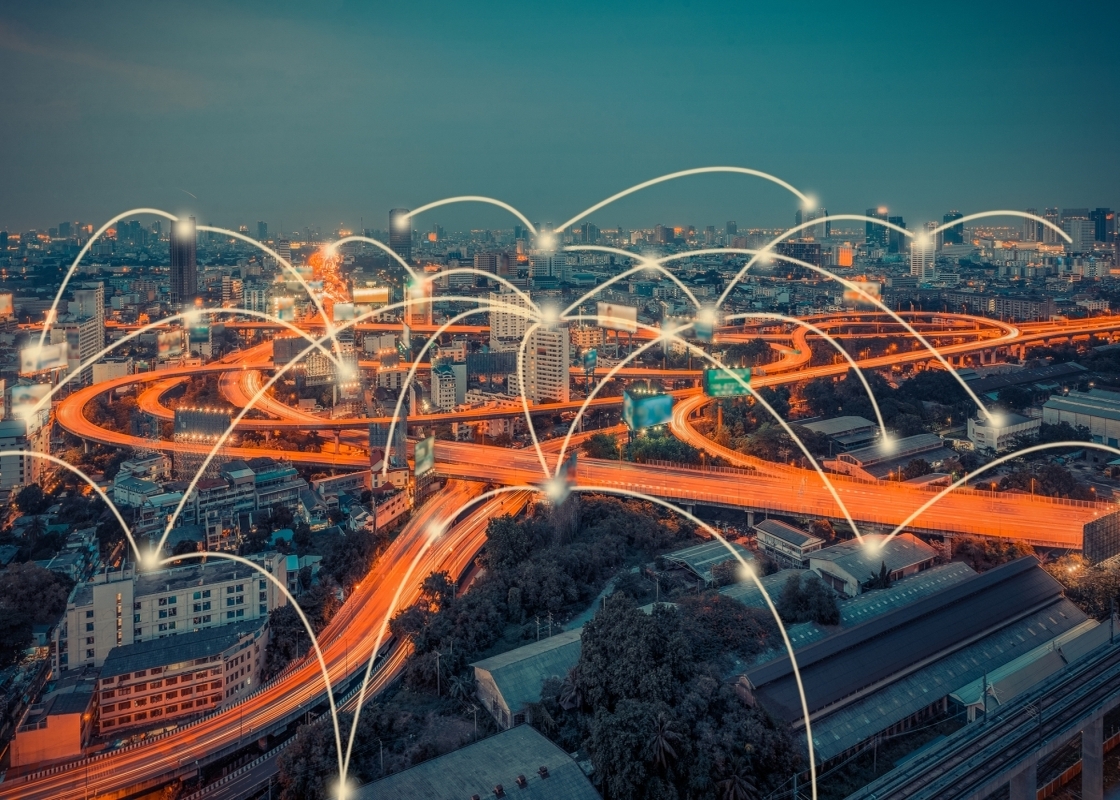 NAGPUR:The city's command and control centre, which is part of the Rs 520 crore Smart City Solutions Project, is set to become operational within six months. The centre will help the police department, which includes the traffic personnel, to monitor law and order situation and also manage traffic sitting at the centre.

Chief minister Devendra Fadnavis was scheduled to to perform e-bhoomipuja of the centre on Wednesday from his official residence in Mumbai. However, the function has been postponed now.

"L&T, which is executing the Smart City Solutions Project, will construct the ground-plus-one floor centre. Around Rs 11 crore will be spent on its construction and electrification," he said.

The highlight of the centre will be a video wall which will have 32 screens. The wall will display surveillance videos from 4,000 CCTVs being installed at 700 locations.

The city operation centre is being developed in the new administrative building of the Nagpur Municipal Corporation (NMC) at Civil Lines. The centre is nearing completion and is likely to become operational on or before August 15. The NMC will also make use of the CCTVs and other infrastructure being developed under the project.

Meanwhile, CCTVs, including normal cameras with range of 50 metres and pan-tilt-zoom (PTZ) with a range of 150 metres, have been installed at 400 of the total 700 locations and Wi-Fi zones developed in 50 of total 136 locations. Smart Streetlight System has been developed on Smart Strip between Khamla Square and Japanese Garden Square.

A public announcement system, which includes IP-based speakers, environment censors and display boards, has been put up at Shankar Nagar Square which is one of the 50 locations. Adaptive traffic management system has been made available at Laxmi Nagar Square. Also, the work to lay 500km of the total 1,200km optical fibre cables for network backbone has been completed.

Supply of 10 drones and mobile surveillance vehicles each to the police department and installation of 100 Smart Kiosks with 327 services and BHIM app are pending.