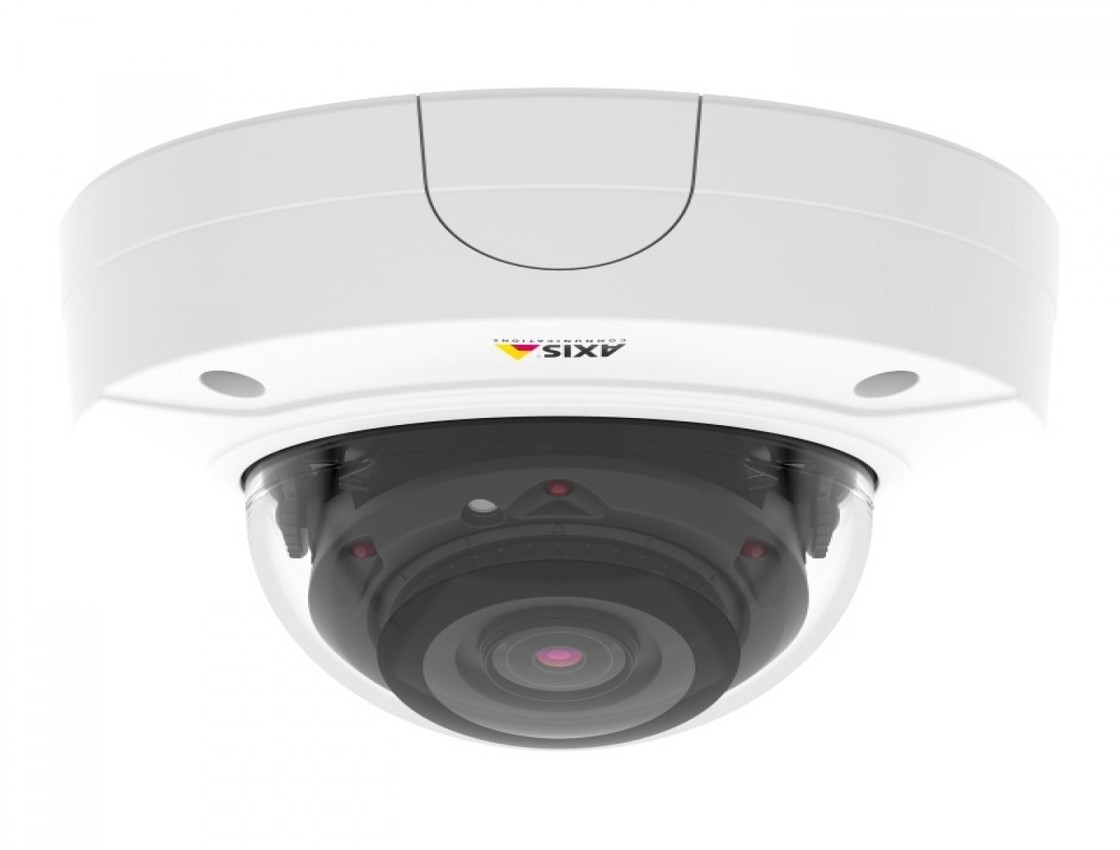 Axis is bringing its new Forensic WDR technology to several new network cameras, enhancing the ability to capture detail in challenging light conditions and allowing surveillance operators to see forensic levels of detail in both dark and bright areas at the same time. In addition, Forensic WDR enables this ability both for high-resolution cameras and for surveillance areas with high levels of motion in a unique way.

Axis Communications, the market leader in network video, introduces Forensic WDR, an enhanced Wide Dynamic Range (WDR) method that focuses on achieving high forensic value, in a number of new cameras. WDR is the term commonly used for the art of balancing both very dark and very bright areas in a scene. It is also known as HDR (High Dynamic Range). In the surveillance industry, the aim is to capture the forensic details at all times. Until now, the WDR methods on the market have not been able to add sufficient forensic value to ultra-high resolution cameras or surveillance scenes that feature a significant amount of movement. In launching its Forensic WDR, Axis has addressed both issues in several new cameras.

“Current WDR methods on the market struggle to capture the forensic details needed, especially in challenging scenes with a great deal of movement and where high resolution is needed” explained Johan Paulsson, Chief Technology Officer at Axis Communications. “With Forensic WDR, the benefits of WDR can be realized even in such scenarios.”

“Forensic WDR pushes the borders and even allows for multi-megapixel cameras to reveal the details in scenes with difficult light conditions” added Petra Bennermark, Global Product Manager, Axis Communications. “With our new wide range of fixed domes offering from 5 megapixel resolution up to 4K, we make this technology available for both customers with limited means and for applications exposed to the harshest conditions.”

The new AXIS Q35 cameras offer unparalleled video surveillance with a comprehensive feature set, including power redundancy. Electronic Image Stabilization and IK10+ rating makes them ideal for harsh environments, They address the need for monitoring in multi-megapixel detail at full frame rate with the best video quality on the market, including Forensic WDR, Lightfinder, OptimizedIR and Zipstream. AXIS Q3517-LV and AXIS Q3517-LVE will be available through Axis’ distribution channels in Q3 2017.

Axis network cameras featuring Forensic WDR will be showcased at IFSEC International 2017, which is currently taking place from June 20-22 at London ExCeL.