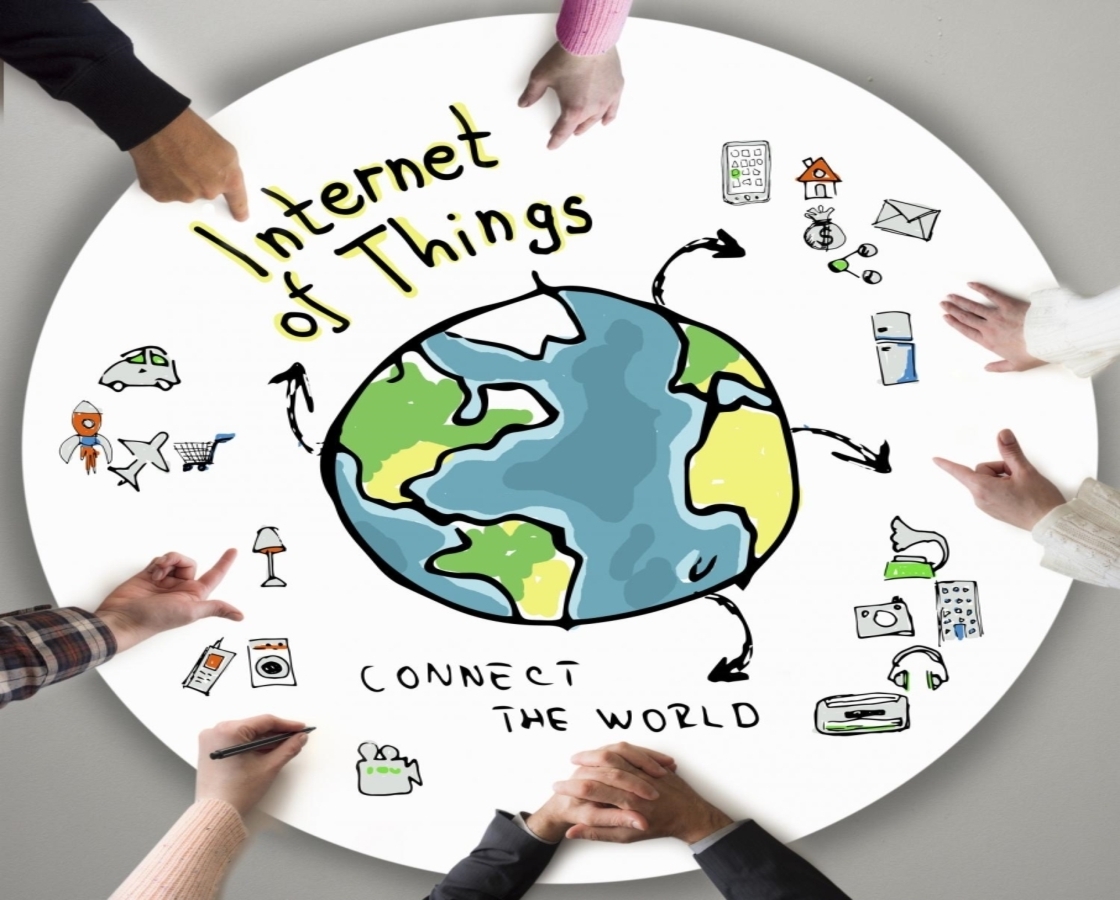 Comodo has hired Damon Kachur, a former Symantec and Verisign veteran, to lead the charge in the security company's Internet of Things strategy.

"The connected world has exploded, especially in the last few years," said Kachur, now head of IoT solutions at Comodo. "It's our job to educate customers about the security risks behind these IoT devices – what they're plugging into the internet and what their devices are doing in terms of sharing information."

Kachur told CRN he hopes to build out Comodo's IoT division as the company makes more investments in technology innovations to keep up with the rapid growth required to address IoT, as well as in its channel partner programs.

The exec has a history of focusing on IoT PKI ecosystems and threat intelligence for mobile and fixed-line networks. He was most recently with Germany-based mobile security company Gieseke & Devrient, and before that with Symantec, where he managed the issuance of more than 1.5 billion PKI digital certificates.

Comodo has increased its investments into securing connected devices through building up its portfolio of mutual-authentication solutions for IoT devices and networks.

The company is issuing device certificates that can protect devices from the moment they are manufactured until they are pulled offline, said Kachur. Kachur said he has worked with various industry standards groups and said he hopes to leverage these security working groups at Comodo.

"We want to provide an end-to-end device management service for the device's entire span – from the point it has been manufactured to the end of the lifespan," said Kachur. "We want to proactively help secure devices in the ecosystem by providing that umbrella coverage where we can quickly reach, patch, and update those devices as they come online."

Clifton, N.J.-based Comodo has hired eight former Symantec and Verisign executives in the past week for its worldwide channel and global business development initiatives, as the company hopes to continue to build out its channel around both IoT security and its flagship managed security service, Comodo cWatch Web.

Security vulnerabilities in IoT devices were underscored in October when a DDoS attack – which was launched through IoT devices including webcams, routers and video recorders – overwhelmed servers at Dynamic Network Services, taking down up to 1,200 websites. The frequency of DDoS attacks increased in 2016 due in part to IoT botnets, according to information service provider Neustar. The Sterling, Va.-based company said it mitigated 40 percent more DDoS attacks from January through November compared with the same span last year.

Kachur stressed that Comodo will continue to invest in IoT through its partners, new security solutions, and acquisitions.

"By combining recent innovations and current Comodo technologies along with strategic technology partnerships, Comodo’s platform will play a vital role in the health and security of a device for the entirety of its lifespan," he said. "Working together, Comodo and our partners can remove these vulnerabilities by providing a safe and healthy IoT ecosystem.”