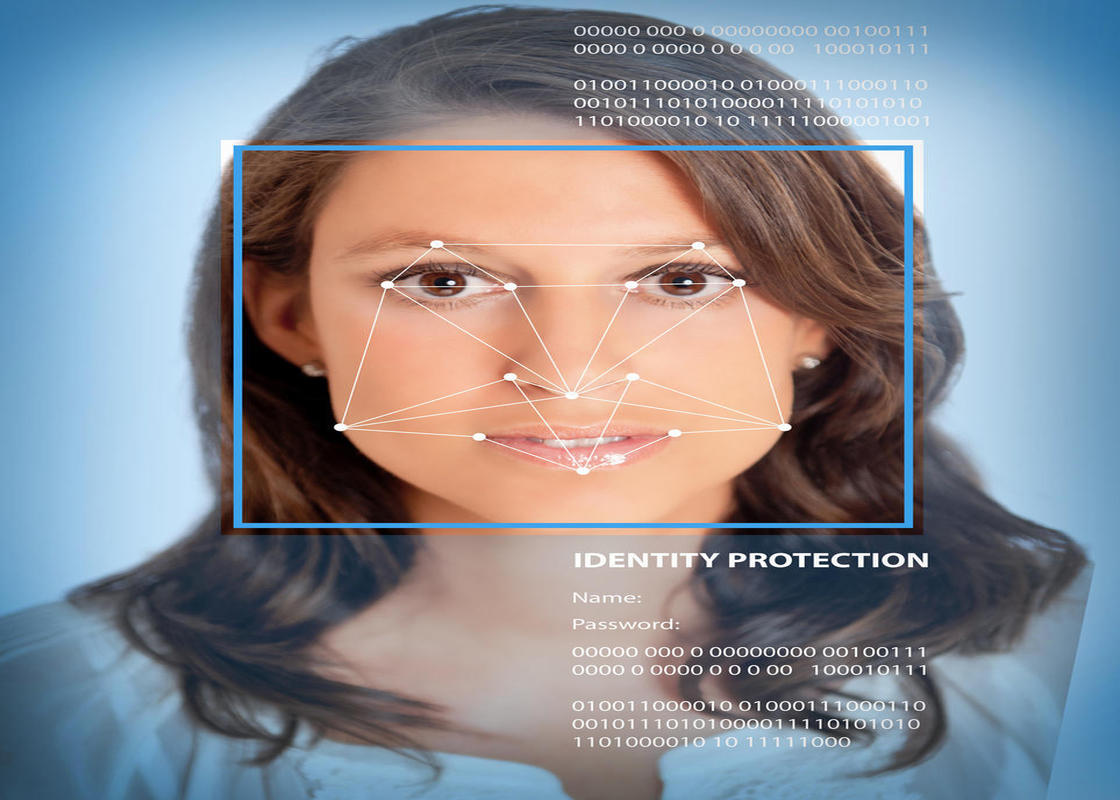 The measures are said to be in response to December’s Christmas market attack in Berlin by rejected asylum-seeker Anis Amri, who plowed a truck into a crowd of people, killing 12
Views: 59

Germany will start testing facial recognition software at a Berlin train station this summer to help police track down and identify terrorist suspects, criminal offenders, and other security threats.

The software will initially be tested with volunteers at Berlin’s Suedkreuz Station. If the new system proves effective, its use will not be limited to railway stations, Interior Minister Thomas de Maiziere said.

“We already have video surveillance in train stations,” Maiziere said on Saturday in an interview with German Tagesspiegel newspaper.

“We are not able, however, to put a picture of a terrorist on the run into software that would alert us when he appears somewhere at a station,” de Maiziere said. “If this software proves to be reliable, it should also be used for serious crimes in other public places equipped with surveillance cameras.”

The chances are low that the facial recognition software will run into legal obstacles, the Tagesspiegel report said, as it is primarily designed to target terrorist suspects and would not infringe on the rights of others.

Security authorities should also be allowed to access encrypted messages in services like WhatsApp, the minister said.

“We want messenger services to have an end-to-end encryption so that the communication of people not involved in an investigation is undisturbed and secure,” de Maiziere said. “However, as with an SMS, security authorities need access to facilities under certain conditions.”

The Federal Office for Migration and Refugees (BAMF) will be allowed, among other things, to monitor and assess the cell phone data of migrants who arrive without documents, in order to clarify their identity.

Amnesty International called the reform a massive infringement on fundamental rights. “The Federal Government is dismantling several legal hurdles that have been meant to protect people against disproportionate detention,” Maria Scharlau, a Germany-based international lawyer at Amnesty, said.

Rules regarding free access to asylum-seekers’ smartphones demonstrate “massive encroachments on the privacy of tens of thousands of people,” she added.

The measures are said to be in response to December’s Christmas market attack in Berlin by rejected asylum-seeker Anis Amri, who plowed a truck into a crowd of people, killing 12.

The Tunisian had been classified as a potential threat to public safety in February 2016, but the authorities failed to collect evidence against him that would stand in court. Seven separate probes targeting Amri had been conducted by the German authorities, but they could not reach a consensus on whether he was a terrorist threat. Amri, 24, managed to escape Germany following the attack, successfully crossing the borders of Germany, France, and Italy. He was eventually killed in a shootout with Italian police in Milan on December 23.

In February, the German government agreed on new measures requiring suspected terrorists to wear electronic ankle bracelets before being convicted, so their movements can be monitored.

“Ankle bracelets are not a panacea but they are an important instrument to facilitate the surveillance of dangerous people,” de Maiziere said.

According to security authorities, around 550 people currently pose a potential terrorism risk in Germany, Der Spiegel reported in January.