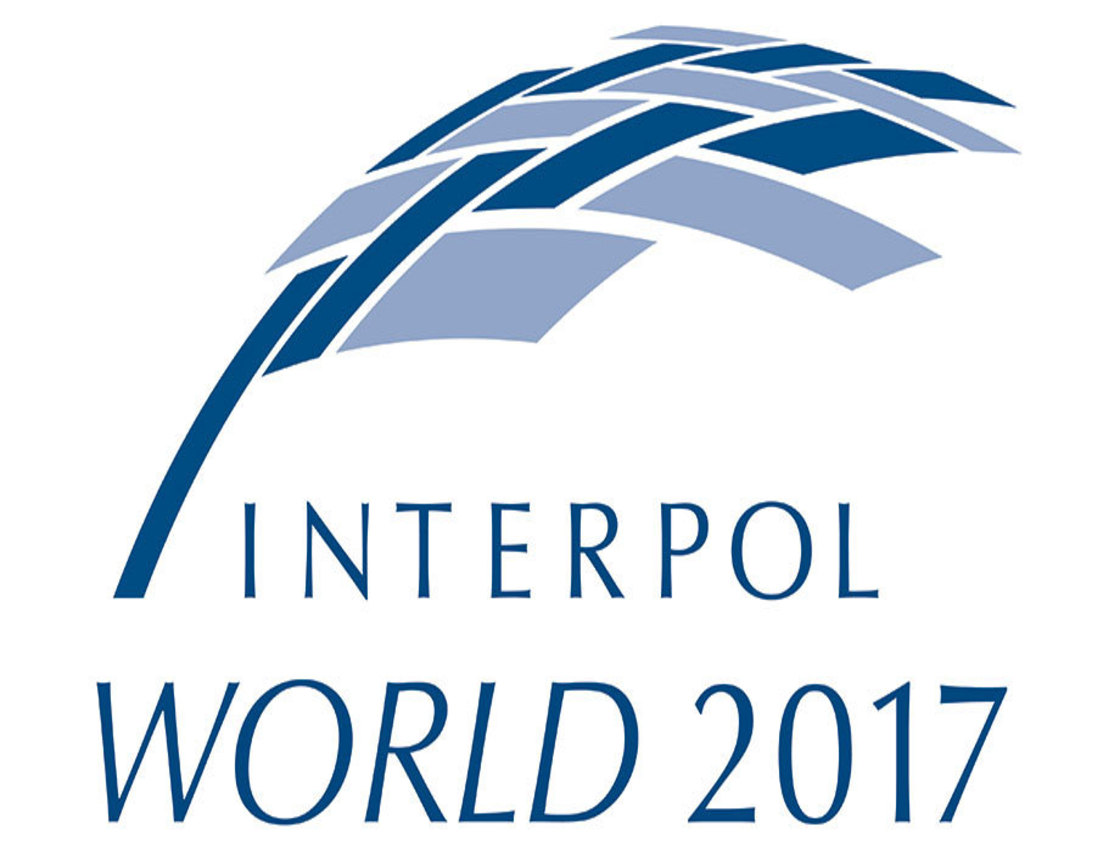 Supported by the World Economic Forum (WEF), the first day of the congress will focus on the new challenges of cybercrime
Views: 82

INTERPOL World 2017 is set to bring law enforcement agencies, government bodies, academia, security professionals and solution providers together over three days of networking and information exchange this July. The global exhibition and congress aim to stimulate collaborations between stakeholders to address crimes in the future.

This year, the INTERPOL World Congress will see a brand-new conference structure to give attendees a more guided experience with an end-to-end approach. Featuring over 40 speakers across the public and private sectors, the Congress will address pressing concerns via three dedicated tracks – Cybercrime (4 July), Safe Cities (5 July) and Identity Management (6 July). All three days will begin with a macro dialogue to highlight the spectrum of future security challenges. This will be followed by a segment covering strategic perspectives from practitioners, researchers, and academia, who will cast light on technologies that are available to address the security challenges. The days will end with insightful case studies featuring real-life applications and results that some organisations have achieved in different parts of the world.

Participants at the Congress will hear from leading security solutions providers such as Kaspersky Lab, Microsoft, NEC, Securiport and SICPA, as well as thought leaders from Police Departments and Security Research Institutions such as:

Emerging technologies today is making cybercrime increasingly sophisticated and a growing concern for individuals, companies, governments, and countries around the world. The cost of cybercrime to the global economy is estimated at $445 billion a year. A diplomatic dialogue and knowledge sharing amongst all stakeholders can help to elevate the industry’s understanding of new crimes and future threats. This track will zoom into the future of security and how technology can be harnessed to prevent, detect, and investigate risks presented by an ever-changing internet. It will bring out the underlying social and technological causes of cybercrime that law enforcement needs to understand, to mitigate it effectively.

Supported by the World Economic Forum (WEF), the first day of the congress will focus on the new challenges of cybercrime, such as the rise of Darknet, and how a collaborative effort can address its adverse impact. This discussion is in line with WEF’s Cybercrime Project, launched in 2015 to bolster cooperation and collaboration between the public sector, private sector, and law enforcement authorities for a unified and balanced approach to cybercrime.

Moderator of INTERPOL - World Economic Forum Cybercrime Dialogue on the first day of the Congress, Jean-Luc Vez, Head of Public Security Policy and Security Affairs, Member of the Executive Committee, World Economic Forum said, “While there are many instruments dedicated to fighting cybercrime today – including platforms for sharing information, private industry standards and best practises – these efforts tend to be industry specific or regional at best. Leveraging on INTERPOL’s unique position as the global hub for cybercrime related data and intelligence, the INTERPOL-WEF led dialogue will help broaden the awareness of available tools among organisations to aid in dealing with complex cyber threats.”

The rise of urban centres and “Smart City” initiatives enabled by big data, network of sensors and the Internet of Things (IoT) bring a new set of challenges to future policing. While digital technologies have helped compress the reaction time of police all over the world, the increased connectivity can similarly be leveraged by criminals to carry out increasingly sophisticated crimes.

There is now a growing consensus that technology transformation must be part of the overall solution. To keep our cities and citizens safe, law enforcement must be armed with the right technology, tools, and processes to solve – or even prevent – the toughest crimes at faster rates. Panellist and speaker at the INTERPOL World 2017 Congress, Commander Jorge R Rodriguez, Los Angeles Police Department said, “Many law enforcement agencies such as LAPD, Seattle and Florida Police Departments are using cutting-edge cloud-based crime prediction software to predict drug crime, gang crime, anti-social behaviour and gun violence.”

Such crime prediction software work by analysing data through a sophisticated algorithm that applies proven criminal theories to predict the top 10 to 20 spots where crime is most likely to occur over the next few hours. To do so, it leverages on a variety of factors, such as historical and recent crime data, real-time activity, weather forecasts, locations and other information. Once these ‘hot spots’ are identified, police officers can adapt their patrol schedule and frequency at these locations, making their presence felt in the area and thereby prevent crime from taking place.

“As digital technologies continue to be a game-changer for the future of policing, it is now imperative for law enforcement to better coordinate, command, and control critical resources to make quick sense of an explosion of information in crisis situations,” Commander Rodriquez added further.

As governments tighten immigration and border controls, there is currently no single universal standard pertaining to the identification, verification, and validation of identity of people, goods, and vehicles. The varying standards across the globe have resulted in gaps, which can be exploited by criminals and terrorists alike.

As a key highlight of the identity management discussion, Dr John Coyne, Head of Border Security Program, Australian Strategic Policy Institute, will be sharing his insights on a new technology to be utilised by the Australian Department of Immigration and Border Protection (DIBP). By 2020, the immigration will no longer require passenger passports, instead, they will be processed by biometric recognition of the face, iris and or fingerprints, making them the first in the world to adopt such technology.

The second edition of INTERPOL World 2017 Congress will happen from 4 to 6 July 2017 while the trade exhibition will take place from 5 to 7 July 2017 in Singapore. The exhibition will feature international manufacturers and solutions providers presenting their latest cutting-edge technologies across cybersecurity, public safety, biometrics, identity solutions, forensics, and investigations and many more to over 10,000 security professionals and buyers from both public and private sectors.