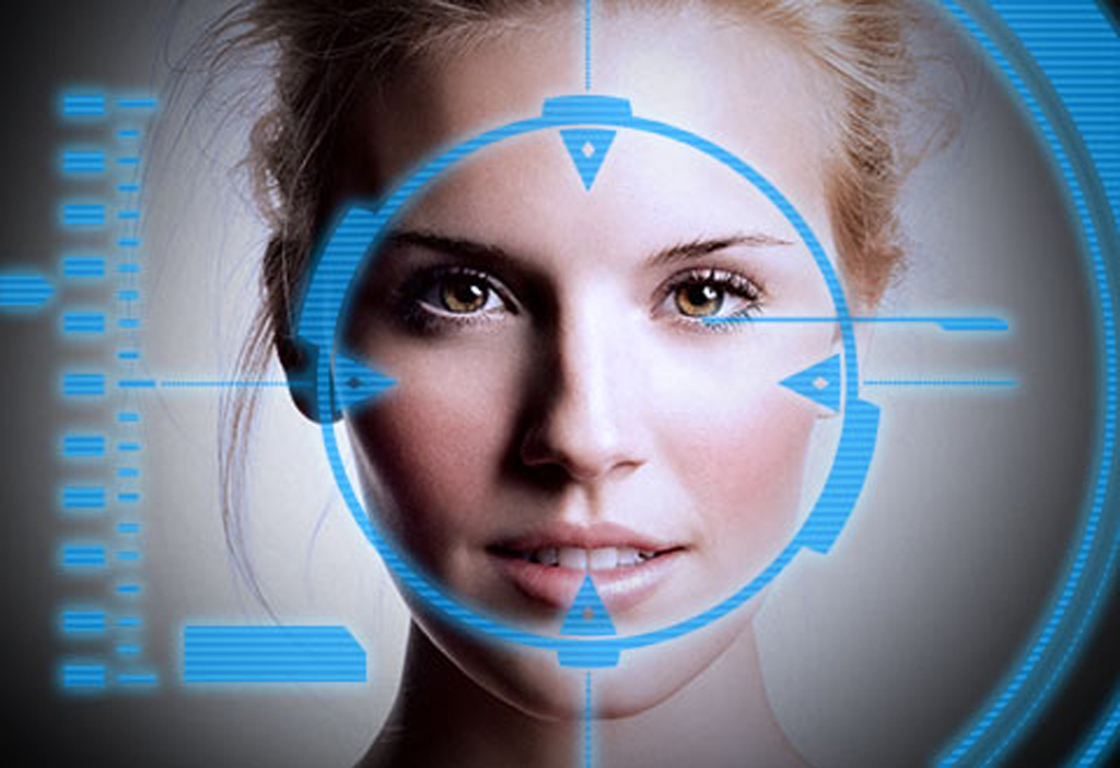 The system rejects any objects – including photos and videos – that lack the depth characteristics of a human face.
Views: 94

The new advanced Depth/3D liveness solutions can detect videos, photos and masks, which are all the prominent methods that hackers currently use to exploit 2D cameras on mobile devices.

“It’s no secret that every device maker is planning on including 3D cameras on their next generation of phones and tablets, and the main reason they’re doing it is to improve security,” said George Brostoff, co-founder and CEO of SensibleVision. “Depth cameras are only months – not years – away, and our mission is to help mobile manufacturers incorporate 3D imaging into a simultaneous multi-factor authentication approach that will prevent unauthorized device access without compromising the user experience.”

The information acquired from the 3D camera is used to verify the presence of a real face. When the data is supported by the depth sensor, it significantly improves the accuracy of the face recognition itself.

The system rejects any objects – including photos and videos – that lack the depth characteristics of a human face.