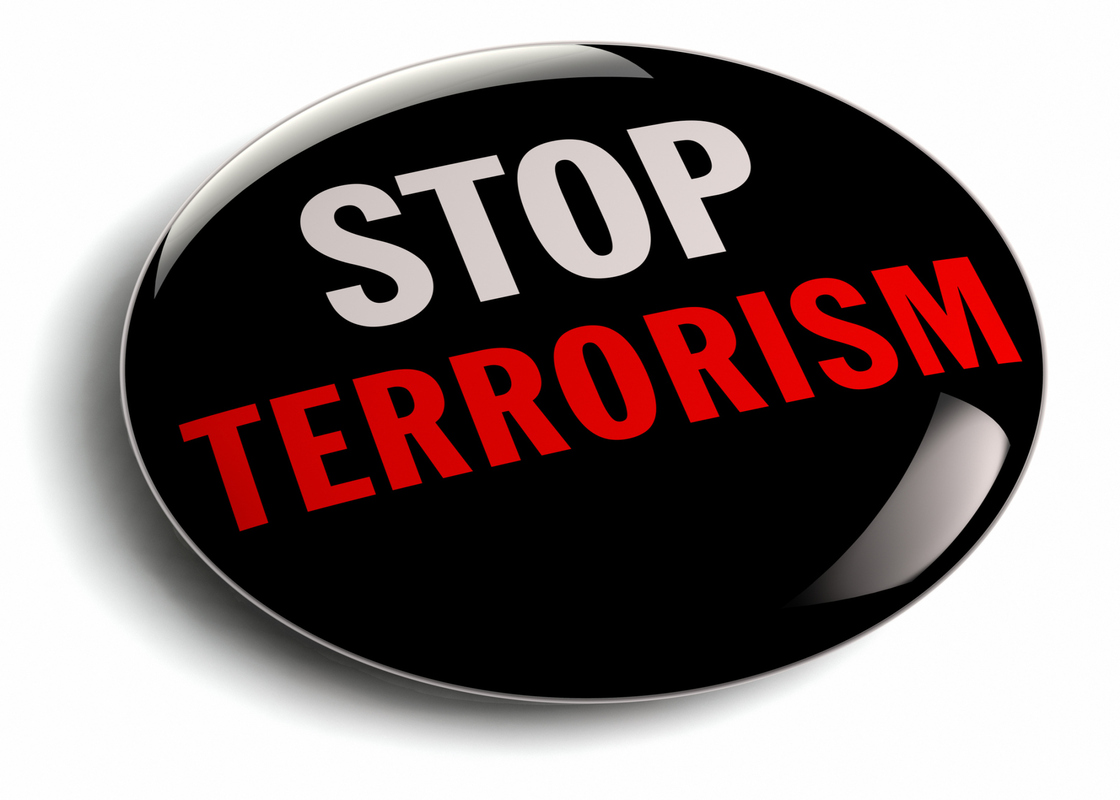 A Waltham company has developed a new body scanner that could be a game changer in counter-terrorism. Boston 25 tried out the device to see how it works.

It’s called “The Edge.” While it looks a lot like the metal detectors we see inside Logan Airport or outside Fenway Park, the founders of Evolv Technology say their body scanners can not only detect knives and guns, but explosives and suicide vests.

Boston 25 News anchor Jason Law wore an imitation bomb under a coat at the company’s Threat Lab and walked through the detector. Sure enough, an image appeared with a red box highlighting that simulated bomb under his jacket.

"The system is looking for a signature that we see from the explosives. In this case, the simulated explosives that are in that vest," said Evolv co-founder Michael Ellenbogen. After three years in development and millions of simulations, he says the body scanner is ready for the market.

The company says "The Edge" uses a combination of algorithms and radio waves to detect weapons that could slip through a traditional metal detector or security checkpoint.

"We use millimeter wave imaging, very similar to the technology used in the airport body scanner but it's a completely solid state system so it operates very, very quickly and lets us screen people as they're walking through," said Ellenbogen.

Creating another line outside of a stadium or arena creates another soft target, so Ellenbogen says they concentrated on making "The Edge" fast and efficient.

"It can’t slow down the flow of people into these venues. This system, 'The Edge', is currently doing over 700 people an hour. Just to put that into perspective, it's probably four times the through-put of a typical checkpoint," Ellenbogen told us.

Once a suicide bomber is detected--Evolv's co-founder Anil Chitkara says it would be up to law enforcement and security personnel to neutralize the threat. The goal is to keep the terrorist from getting inside the venue.

"They are interested in putting these as far out as possible to prevent people from coming through those specific perimeters with threats on them that can harm the crowd that's on the inside,” said Chitkara.

Some Experts Concerned about Potential Shortfalls

We showed our video of the scanner to counter-terrorism expert and former state trooper Todd McGhee. His initial reaction: "I don't think it will prevent an attack."

McGhee pointed out in the Manchester bombing last month, the attacker didn't have to be inside the venue to kill 22 people. Investigators say Salman Abedi was outside the arena's exit when he detonated his explosives.

"The technology may work, but again that level of detecting, that person still is already on property and if they chose to deploy and detonate there's going to be a loss of life and considerable injuries," said McGhee.

Ellenbogen said the scanner's false positive rate is around 5 percent, depending on the venue, and they're actively working to lower that number.

The company wouldn't tell us how much the scanners cost, but they did say they've already sold some and they are being used right here in New England.