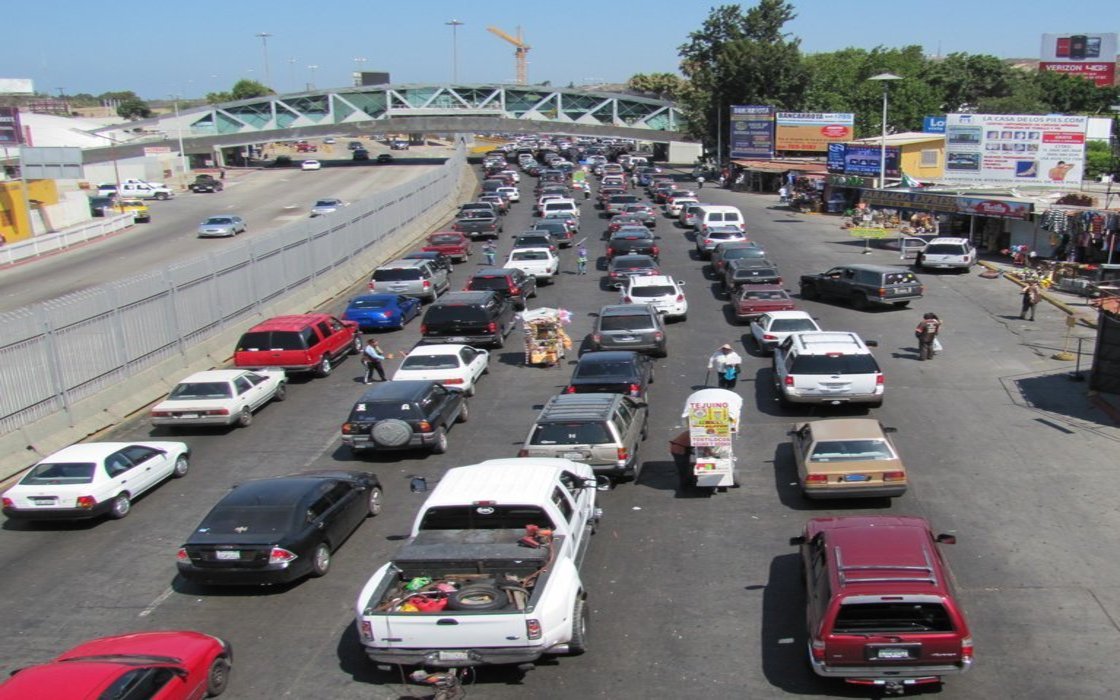 As the Department of Homeland Security's biometric exit program runs pilots at Hartsfield-Jackson Atlanta International Airport and in partnership with JetBlue, visitors leaving the United States are photographed by handheld devices, camera stations or kiosks and their images compared with the photos on the government-issued ID that were used when they entered the country.

At U.S. land borders, however, the use of facial recognition tech has been hampered by car windshields, which distort the image of the driver. To use facial recognition systems at land border crossings would currently require drivers to exit their vehicles to be photographed or scanned, adding extra equipment to the stations and causing processing delays at the ports of entry.

Now, Oak Ridge National Laboratory seems to have developed a prototype system to solve that problem. The new solution uses light-field sensor arrays that allow special cameras to focus on faces of the drivers and passengers in the vehicle and not on the reflection caused by the glass windshield, according to a report in The Verge.

Although Oak Ridge declined to comment to The Verge, Customs and Border Patrol officials recently told the Government Accountability Office that CBP had begun working with Oak Ridge in June 2016 to explore options for applying biometric capabilities to vehicle passengers exiting the country.

At a conference in April, CBP Executive Director Colleen Manaher said the lab had made some progress with plenoptic camera technology. Unlike regular cameras, the plenoptic tech uses sensors to capture enough information to perceive depth, allowing the camera to see features in faces behind the tint and glare of vehicle windows.

The technology and logistics challenges associated with quickly and accurately identifying travelers have been noted by GAO, which said CBP does not plan to implement a biometric exit capability at land ports of entry until 2020.