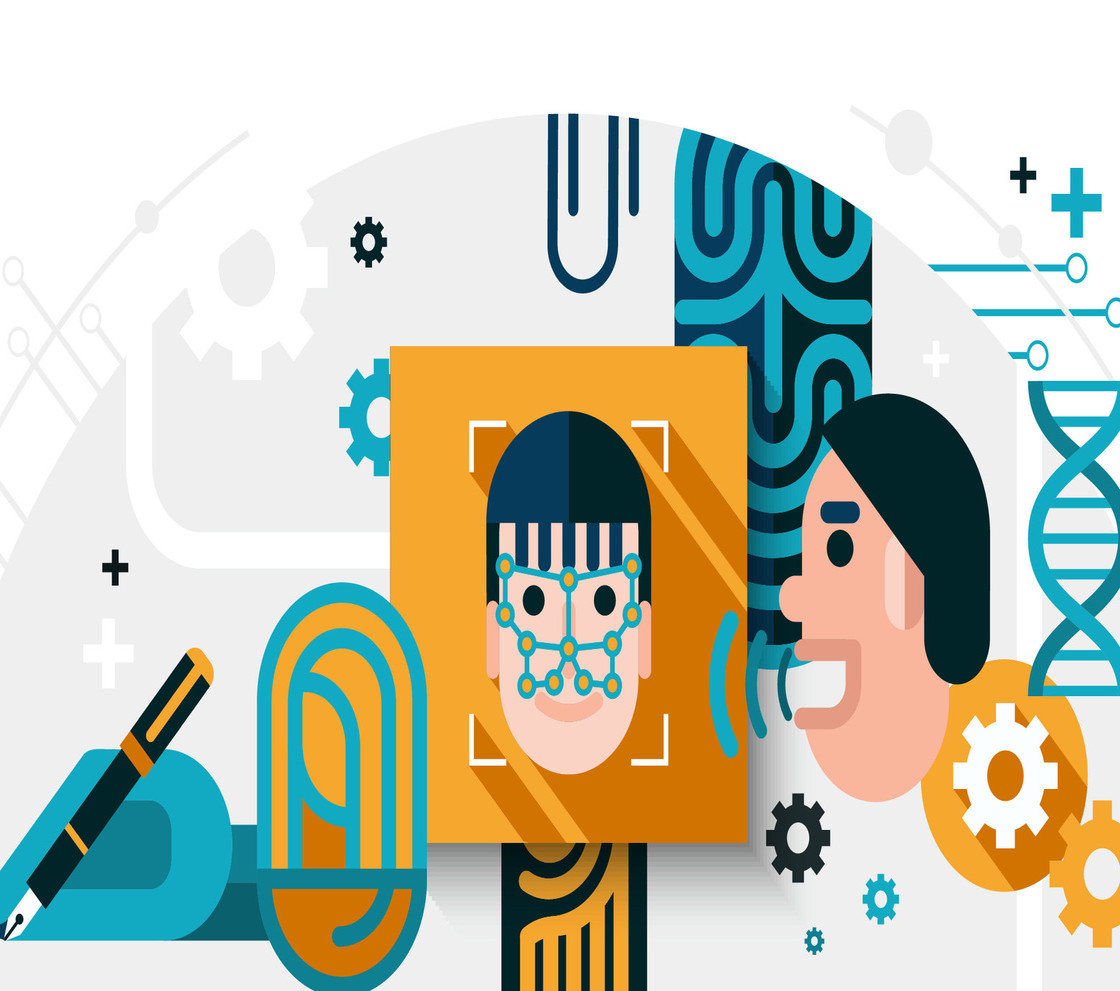 When it comes to physical access biometrics, few things are more important than maintaining a balance between security and convenience. As biometrics become more pervasive as a physical security mechanism, contactless biometrics have gained a great deal of traction, offering the highest levels of user convenience without compromising the considerably strong security brought to the table with biometrics.

Today, as part of Physical Access Biometrics Month, we are going to look at five different physical access biometrics deployments that help illustrate just how pervasive these contactless next generation security systems are becoming.
A Diamond Polishing Facility

Physical access control protects physical assets. One of the most universal physical symbols of wealth is a diamond, so it is appropriate that biometrics are guarding the entrance to a polishing facility belonging to the Israel Diamond Exchange that processes millions of dollars worth of diamonds every single day. To that end, the Exchange implemented FST Biometrics’ In Motion Identification (IMID) system.

IMID is multimodal in nature, combining facial recognition and behavioral biometrics, with the optional addition of voice recognition, to offer seamless multi-factor authentication. Because it is contactless the Diamond Exchange can keep its assets protected without sacrificing operational efficiency.
A Pennsylvanian Retirement Home

Brevillier Village is a retirement home in Erie, Pennsylvania. The facility was already outfitted with fingerprint based biometric access control for its staff members, but until late last year, its residents were using PIN-based security entered on keypad locks. Such security proved to be difficult for some residents to use, and in a bid to make unlocking doors easier for the seniors living there, Brevillier Village deployed iris scanners from Princeton Identity.

The Brevillier Village deployment is an example of biometric access opening up more possibilities in terms of accommodating special end user needs to create greater convenience without compromising security. The iris readers were installed at two heights – the lower scanner meant for residents in wheelchairs – and eye-scanning biometrics are contactless by nature, minimizing the risk of spreading germs, and making access easy as possible.

Physical Access Biometrics Month: 5 Places Protected By Contactless BiometricsBiometrics are frequently deployed to lock up laboratories, and one of the most famous high tech research facilities of the world is helping set that standard. CERN, The European Organization for Nuclear Research, uses contactless access biometrics from Iris ID to protect modern scientific legends such as the Large Hadron Collider, famous for its role in the discovery of the Higgs boson.

CERN’s facilities require a high level of access management, since the environment has to be so meticulously controlled. After all, the experiments there, which happen deep underground, are taking place on the quantum level.

In a recent interview with FindBiometrics, Iris ID VP Mohammed Murad explained, “Our biggest challenge was that these are very secure facilities and to be able to have a completely integrated application where the weight of the individual is involved, the measurement of radiation before they allow the individual to enter the facility – all those complexities made it interesting to be involved with the CERN organization and their integration partners to assure that a very solid solution is delivered to them. We are very excited, it is a very cool place. I have visited there once and it’s like the Star Trek Enterprise.”

Sometimes biometrics can make your commitment to innovation stand out. That’s certainly the case in Toronto, where the recently opened Scotiabank Digital Factory uses contactless fingerprint biometrics to grant access to authorized personnel. With a simple wave of the hand, users have four fingerprints scanned and matched, allowing them to pass frictionlessly through checkpoints into limited access areas.

As FindBiometrcs’ Alex Perala noted when the 70,000-square foot building opened this past January, “It’s a fitting feature, given that Scotiabank was the first bank in Canada to enable Touch ID login for its customers using the bank’s mobile app.”

The Interior of Your Next New Jag

Physical Access Biometrics Month: 5 Places Protected By Contactless BiometricsThanks to mobility and connectivity, we are on the verge of a new era in identity, one in which the devices we surround ourselves with recognize us and what we’re authorized to do. Nothing quite exemplifies this near future neo-identity quite like the connected car – which promises to bring high tech contactless biometric access to drivers.

Jaguar Land Rover, has filed a patent that could replace your car keys with contactless biometrics including face and gait recognition. The system described involves a car-mounted camera that can scan approaching humans and identify its enrolled driver, granting her access with zero effort on her part, bringing a new meaning to “luxury class,” while foreshadowing a much more convenient future for all drivers.