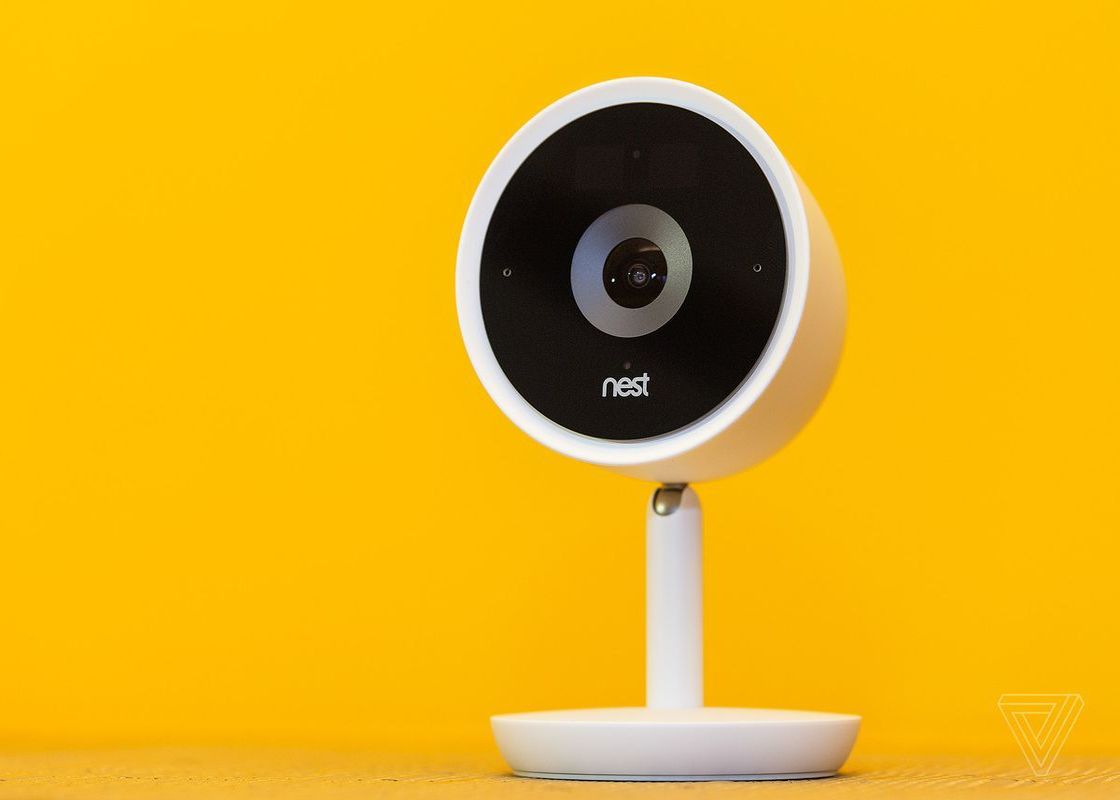 Nest said Wednesday its newest security camera will take facial recognition to another level, with better sensors and software smart enough to detect the difference between family members, pets and potential intruders in the home.

The company spent two years on the $299 Nest Cam IQ, collaborating with Google on algorithms that recognize familiar faces. (Both Nest and Google are divisions of Alphabet Inc.) The camera has an 8-megapixel image sensor and 12x digital zoom. That allows users, with a companion app, to zoom in on faces. With a $10-a-month Nest Aware subscription, they can enter their names, and the next time a person appears on camera, a smartphone alert will identify them.

The new hardware is an improvement from the camera's predecessor, Nest Cam Indoor, which has a 3-megapixel sensor and 8x digital zoom.

Maxime Veron, a Nest director of product marketing, said the company's security cameras "should be a like a guard watching over your home 24/7" and that guard needs to be intelligent, "hearing and thinking."

Some analysts say the technology could shake up the security camera industry. Internet-connected cameras will play a large role into the future, said Gene Munster, a managing partner at Loup Ventures.

"This is definitely a good example of how artificial intelligence is finding its way into all products across the board, and how every company needs to be an AI-first company," Munster said.

Artificial intelligence feeds on data, the fodder for training algorithms to become smarter and smarter. And Nest has a lot of it: Its cameras already detect 9 billion people a year and upload 2,000 years of video a day.

Google purchased Nest for $3.2 billion in 2014, but in 2015, Google's founders renamed the parent company Alphabet and set up Google and Nest as separate divisions.

Nest has come under criticism by some analysts for not producing enough new products since it was purchased. Since its founding in 2010 by former Apple employees Tony Fadell and Matt Rogers, Nest has introduced an Internet-connected thermostat and smoke detector. It entered the camera business through its acquisition of Dropcam in 2014 and subsequently sold new indoor and outdoor cameras under the Nest name. Some people, including Greg Duffy, the former CEO of Dropcam, were critical of how the acquisition was handled. Last year, Fadell stepped down as CEO. Marwan Fawaz, former CEO of Motorola Home, was named Nest's new CEO. Rogers is still with the company.

Nest said users can place orders for the Nest Cam IQ starting Wednesday. The cameras will ship a month from now and be sold in 11 countries, including the U.S.