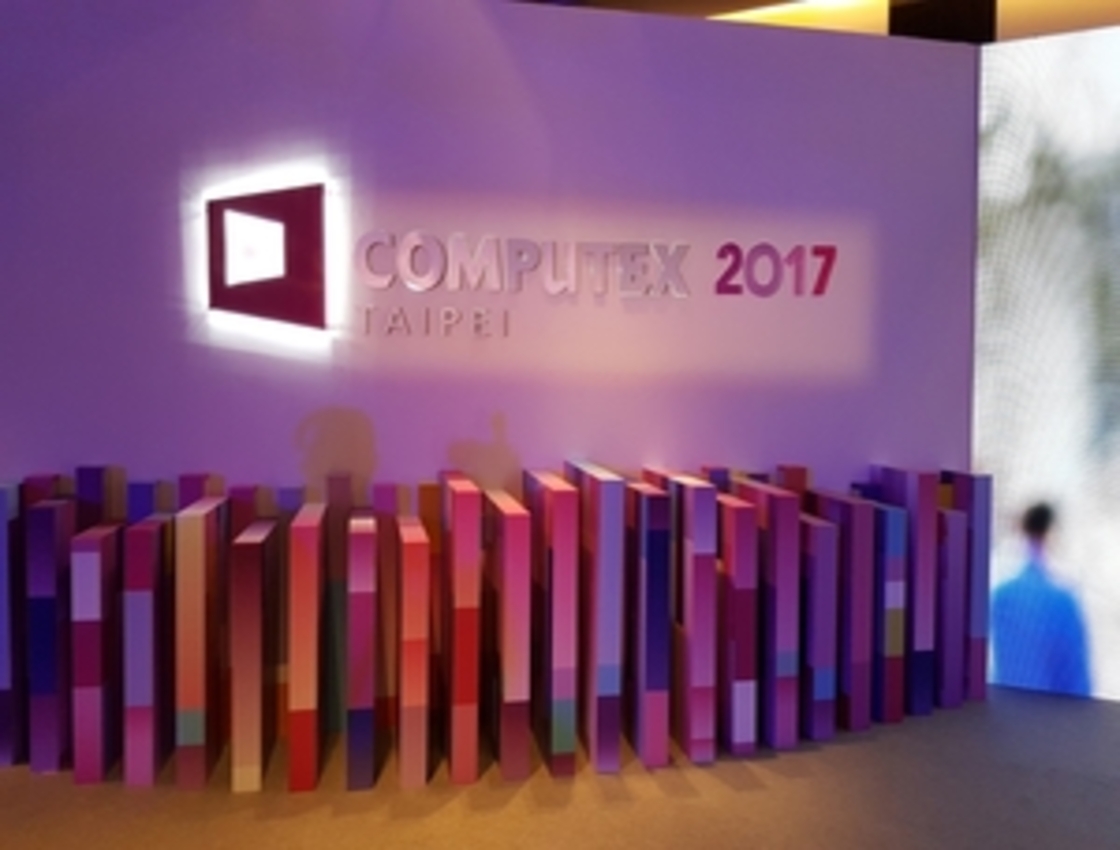 A packed schedule of keynotes, panels, forums, and demos provided a rare opportunity for startups to efficiently connect with international VCs, angel investors, incubators and accelerators, potential strategic partners, and future customers--all in a single venue. InnoVEX included five elements critical to start-ups: display, demos, forums, pitch contests, and matchmaking. InnoVEX was introduced to COMPUTEX in 2016; in two years, it has become one of the leading global innovation events.

In InnoVEX 2017, there were eight U.S. startups such as BioInspira, Holojam, SparkAmplify and VaGenie. In addition to individual startup exhibitors, prominent U.S. companies such as Amazon, IBM, and Intel were among the show’s speakers. Several American high-profile venture capital firms and accelerators such as Acorn, Fenox, Indiegogo and Alchemist participated. The Netherlands Trade and Investment Office featured a Dutch Startup Showcase. The French Tech Space also had a significant presence at InnoVEX this year.

Gartner predicted by 2017, 50 percent of all IoT solutions would originate in startups less than three years old, signaling that innovative business models are becoming the focus of R&D in the global ICT industry. “In recent years, emerging technologies have revolutionized ICT sectors and business models around the world. TAITRA recognized this trend, and added the InnoVEX exhibit last year. Now, it is one of the leading global innovation events. COMPUTEX is a platform to match resources for innovators and startups globally to drive the industry’s growth and development,” said Walter Yeh, president and CEO of COMPUTEX organizer TAITRA.

The culminating event of InnoVEX—the “Startup Pitch Competition,” at Center Stage on June 1 was a highlight of InnoVEX at COMPUTEX 2017. Around 100 startup teams around the world registered and competed for the five categories of award prizes plus the InnoVEX Grand Prize of US$30K. International juries from U.S. and Taiwan provided insightful questions and practical comments before an enthusiastic and engaged audience. Eight startups were selected as finalists and six startups received awards provided by companies and organizers.

This year’s InnoVEX Grand Prize of US$30K was awarded to security-as-a-service start-up Amaryllo from the Netherlands. When Amaryllo President and Founder Marcus Yang was asked what advice he would give future start-ups wanting to enter the pitch contest, he said, “Don’t focus on touting your products. Focus on your business model—that’s what the judges look for—it has to be tangible and sustainable. I’ve found InnoVEX to be an excellent opportunity to meet investors and VCs from around the world and to meet (and even secure deals with) potential partners and large customers. I attended InnoVEX last year and will be back again next year. It is an honor to receive this year’s Grand Prize recognition, thank you.” Although Amaryllo still qualifies as a start-up, the company has already achieved significant success and landed some large clients. This is one start-up to watch.