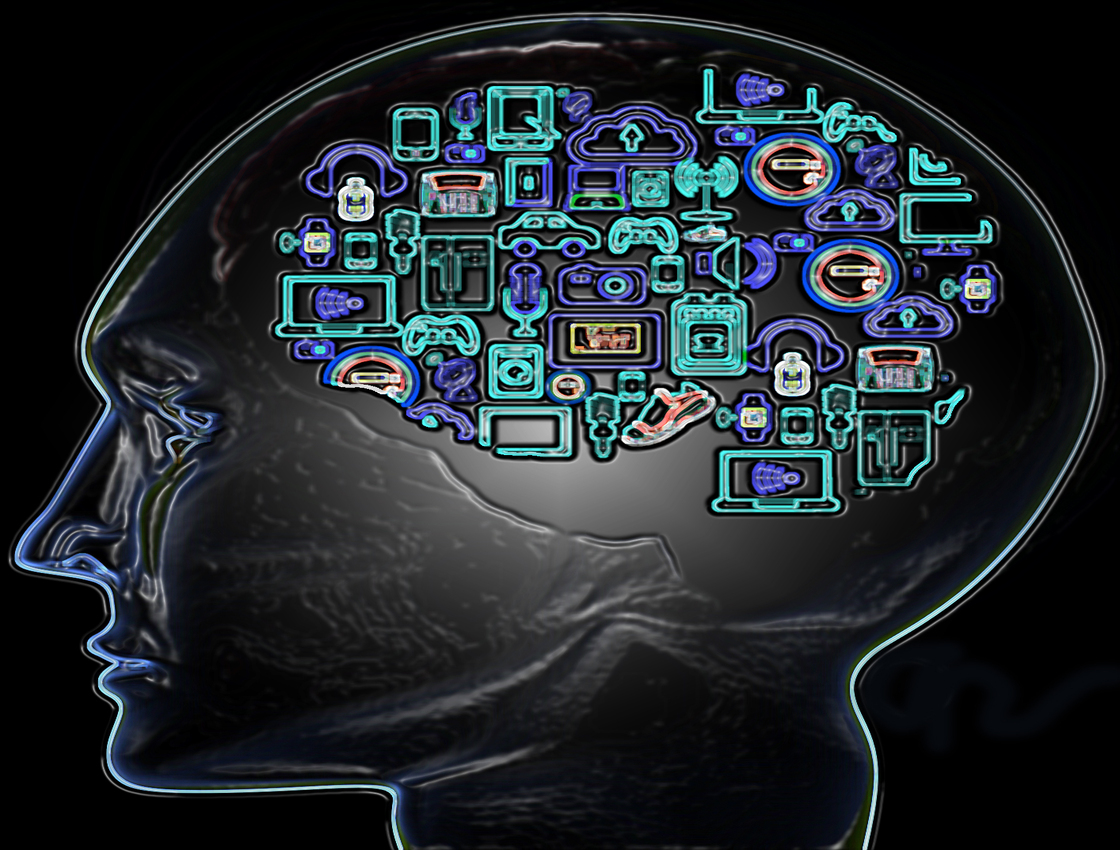 “These are all things that are available now, rather than some vision of pie-in-the-sky future,” Blackmer said.

The cybersecurity architecture is based on a suite of integrated technologies and services. They work together to detect and block threats on devices, across the network, and in the cloud.

The technology is designed to protects IoT devices using extensible, scalable, and automated segmentation, Blackmer said. Segmentation is based on policy and enforced across the network.

“We do have third-party plugins as well; that’s what I mean from the extensible side,” he said. “No. 1, you’re dealing with scale.”

Cisco expects 50 billion connected devices by 2020. Gartner puts the number at a more conservative 20 billion. Either way, that’s a lot of connected devices — and a huge threat of attack, which puts business’ networks, data, and operations at risk.

The Cisco 2017 Annual Cybersecurity Report found that more than one-third of organizations that experienced a breach in 2016 reported customer, opportunity, and revenue loss of more than 20 percent.
Software-Based Segmentation

The security services package aims to prevent devices from being attacked through software-based segmentation.

With software-based segmentation, “what I’m able to do is create different security policies,” restricting who or what can access various segments of the network, he explained. “From a software perspective, I can make that change and have it immediately sent out across the network and enforce it. It’s really scalable.”

The technology also secures remote access, which intends to protect communications between locations and third parties.

“A common compliant we hear, particularly in the first verticals we are looking at — healthcare, manufacturing, and utilities — it’s becoming more common that device vendors require remote access to service the devices. The complaint is No. 1, is there a secure connection to our network? And No. 2, I don’t know what they are doing once they are in here. So you can have a third party, we know there’s a secure pipe in, they can touch their own devices but they can’t touch anything else.”