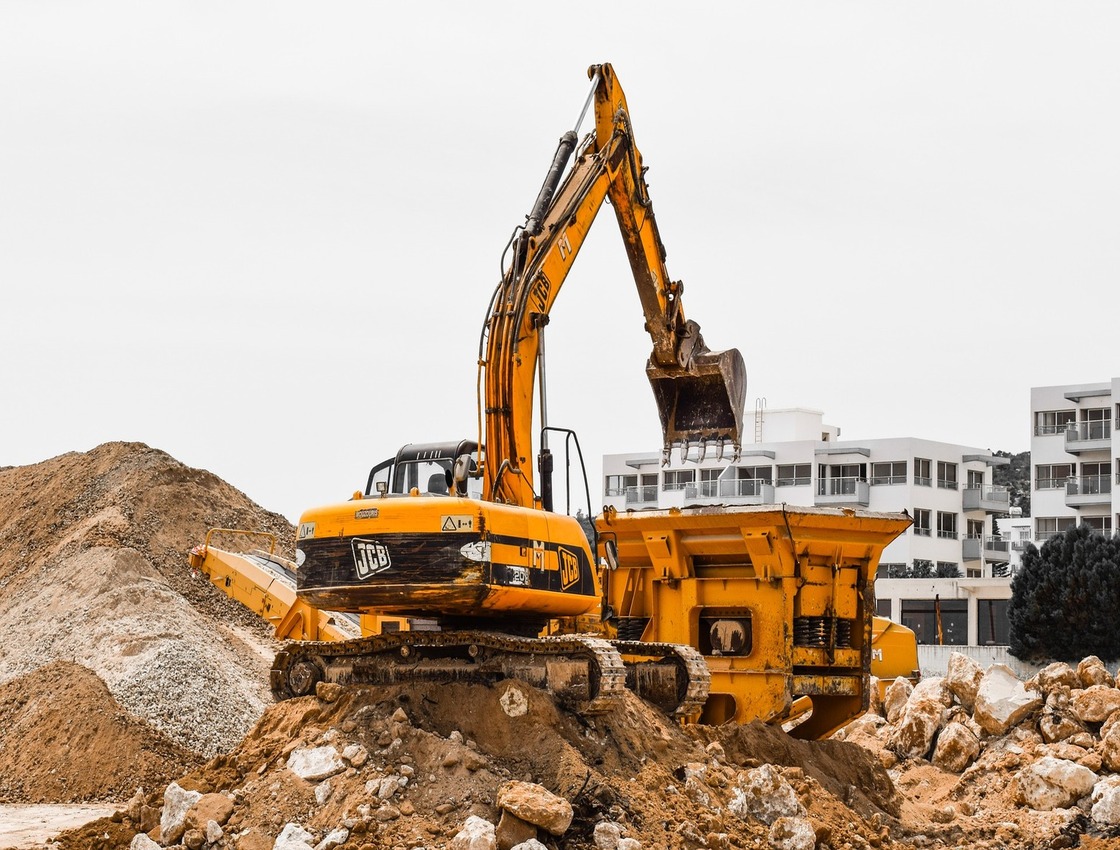 Site safety company ATF Services has announced the launch of its Internet of Things (IoT) wireless monitoring device aimed at addressing the issue of theft on construction sites and remote locations.

"The cost of replacing tools or materials is only one part of the equation; without the gear to get the job done, customers' projects get delayed and builders risk fines for delayed completion," ATF said.

To address this, ATF partnered with Microsoft, Two Bulls, and Thinxtra to develop a multi-sensor wireless alarm system, which provides 24/7 monitoring for up to 12 months on just four AA batteries.

At a rental fee starting at $0.50/day, the wireless alarm can be controlled via a mobile application called ATF Vision, which allows the device to be configured to the requirements of the environment.

Automatic alerts are sent via app notification or email if any unexpected movement, light, sound, or vibration is detected within a 15 metre radius. When triggered, the alarm also activates a flashing red warning light and loud buzzer to deter thieves.

The "tamper-proof" device was designed on top of Microsoft's Service Fabric and is backed by the Secure Track Sense Cloud platform hosted on Azure.

Two Bulls, a software development firm with offices in Melbourne, New York, and Berlin, said it used Microsoft's IoT Gateway to create a field gateway to connect the alarm's sensors to Azure.

"Microsoft's Service Fabric, its programming models, and high-availability made it a natural fit for ATF's requirements as we don't have the 20 years of research and PhDs necessary to build our own distributed system," said Nick Darvey, technical lead at Two Bulls.

The alarm will be connected to a wireless network dedicated to IoT that Sydney-based Thinxtra is rolling out across Australia and New Zealand using Sigfox technology.

While the device was designed to be able to withstand the conditions of construction sites, a spokesperson from the company told ZDNet that the device can be deployed on vehicles such as boats and caravans, as well as garages and other storage areas.