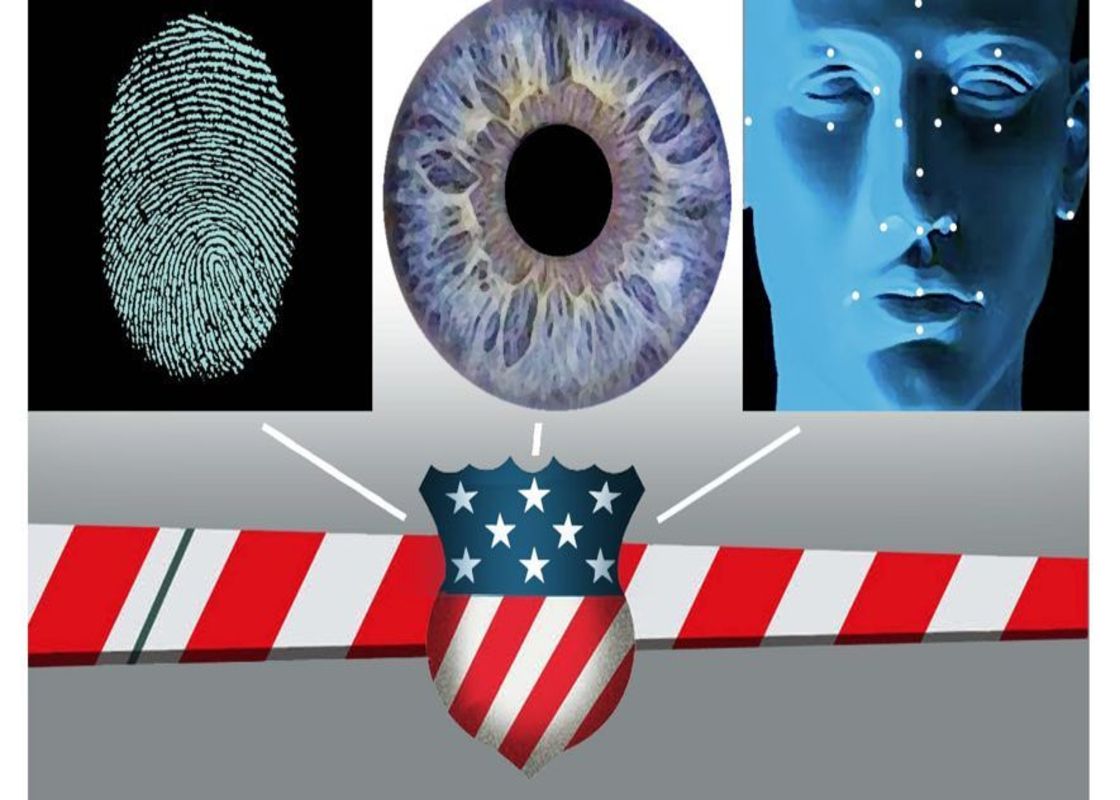 Next-generation technology can remedy the missing link in homeland security

The horrible attack in Manchester, coupled with the recent release of the Department of Homeland Security’s Visa Overstay Report, should again force us to ask the question, are we doing everything we can to properly vet those seeking to come to the United States?

The answer is as clear today as it was two years ago when I served as chief of staff to the secretary of homeland security — more needs to be done.

However, the new DHS Visa Overstay Report indicates that 128,806 visitors under the Visa Waiver Program remained in the United States last year beyond the 90-day term. We must do better given the security threats America faces, such as the rise of homegrown radicals in friendly nations and the increase in migration from Islamic State strongholds to our European allies.

In 2015, under the leadership of Secretary Jeh Johnson, we made some progress to enhance the vetting of visitors from Visa Waiver Program countries, requiring travelers to submit basic biographical information to be reviewed against global law enforcement databases prior to travel. Travel history and dual nationality were added to the list of prescreening requirements. Citizens of Visa Waiver Program countries who have extensive ties with Iran, Iraq, Libya, Somalia, Sudan, Syria or Yemen were required to obtain a visa to visit the United States.

Despite the improvements under Mr. Johnson, the threat of global terrorism continues to evolve, concerns persist and more needs to be done. Look no further than the bombing in Manchester on Monday night, one of the deadliest attacks in Western Europe since 2015.

This terrorist act is the just latest in a series of attacks in Australia, Belgium, France and the United Kingdom carried out by their own citizens radicalized domestically. How many of these homegrown terrorists would fail to raise a red flag under the current safeguards of the Visa Waiver Program?

Biographical data on their own do not guarantee the authenticity of a traveler’s identity; today, it is far too easy to falsify documents. With those in hand, a terrorist can create an alternate identity to avoid detection.

The administration and Congress must find a way to close loopholes and enhance identification while not impinging on our relationships with allies and valued trading partners. That challenge can be met by implementing next-generation technology that allows us to collect biometric data. Biometrics will allow us to fill crucial gaps in our knowledge about who is entering the United States.

Here’s how it would work: Prior to a traveler’s first visit to the United States, a citizen of a Visa Waiver Program country would visit a U.S. Embassy or Consulate. During this one-time visit, the traveler would submit biometric data such as fingerprints, iris or facial scans, along with photo identification. That data would then be checked against extensive global law enforcement databases of known terrorists and persons of interest. Armed with that information, U.S. authorities would be able to verify identity to grant, or exclude, access to the Visa Waiver Program prior to travel to the United States.

All of this is possible — today — because of next-generation technology. Attempting to institute such a screening program even a few years ago would have put an undue burden on a law-abiding traveler and on the agencies alike.

While the biometric readers for digital fingerprints and iris scans have been available for many years, what changes the equation and makes this feasible with minimal burden is the back-end technology. Cloud computing has delivered a massive increase in computing power. The ability to remove data from silos, analyze and correlate information from dozens of global databases, and do it all with unparalleled levels of data integrity and security in a matter of milliseconds is revolutionary.

The rise of homegrown terrorists in otherwise friendly countries makes it imperative that we strengthen our vetting processes so that authorities have an assurance that they know who is entering our country — and that visitors who enter the country legally do not overstay their welcome, no matter what their country of origin.

As the Trump administration evaluates ways to improve the vetting of those wishing to enter the United States, we must ensure that the authorities can verify a visitor’s identity. I urge them to close the last remaining vulnerability in the Visa Waiver Program. Integrating biometrics into the screening of visitors from Visa Waiver Program countries will help make our homeland more secure and close a critical gap in this vital program.