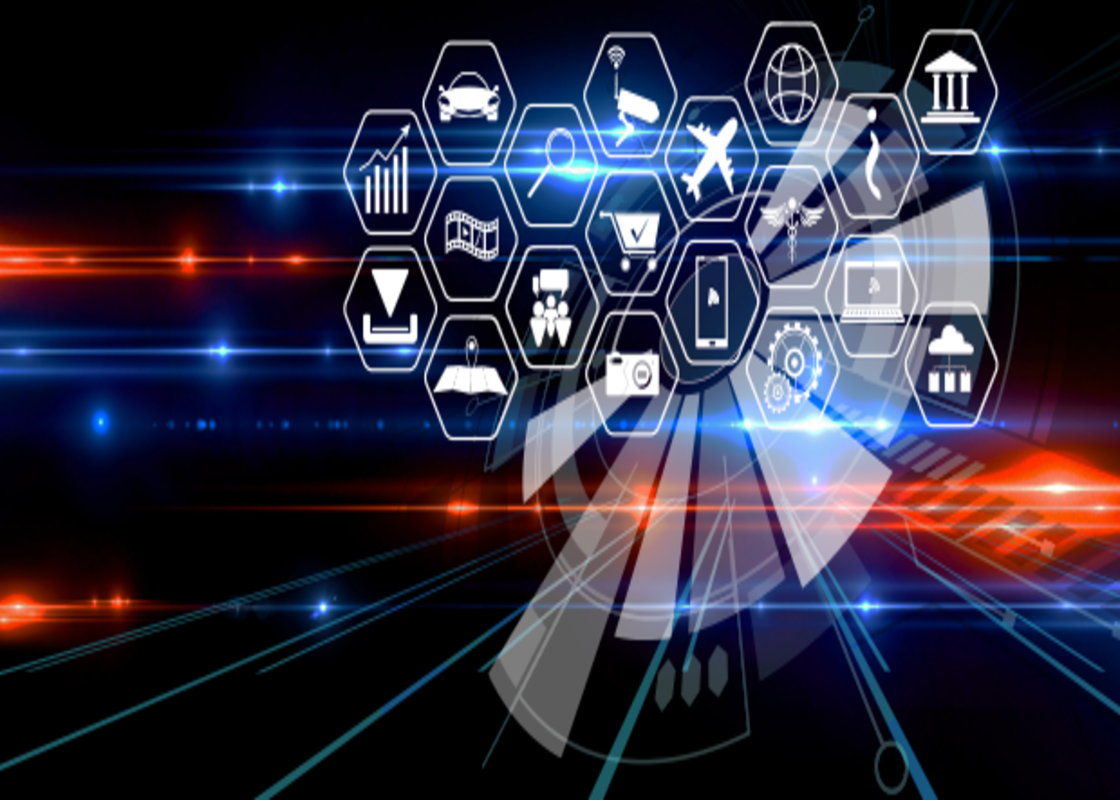 Investments in equipment and services related to the internet of things by the Departments of Homeland Security and Justice have tripled over the past six years, contributing a $600 million smart security industry, a new study finds. Spending on cloud services, which underpin IoT technologies, is only expected to continue to climb as companies like Amazon and Google increasingly invest in the federal space.

The study, by contracting intelligence firm Govini, was released at the May 10 Law Enforcement and Public Safety Technology Forum hosted by the Bethesda, Md., chapter of Armed Forces Communications and Electronics Association.

“If you look at the priorities of the new administration and where IT will have a significant impact, data drives a lot of the impact,” Govini CEO and Director Eric Gillespie said. “We took a taxonomic approach to look at the past several years of actual IoT spending … to create a view of the market that is empirical, accurate and reflects what has actually happened and where to be prognostic.”

While Gillespie acknowledged building a border wall or increasing the number of Immigration and Customs Enforcement agents can “engender good will with voters” who are focused on border security, he encouraged law enforcement officials to invest more in cloud-based solutions or risk “losing the battle.”

“There is a risk of throwing people at our problems versus using technology,” Gillespie said.

The report also acknowledges the “significant tradeoffs” related to privacy and data security for IoT, but encourages DHS and DOJ officials to continue making advancements in the cybersecurity space, especially end-point defense, to “unlock the potential” of IoT.

In terms of IoT growth, software applications and cloud spending increased the most between FY 2015 and FY 2016, up by 39.8 percent and 34.5 percent, respectively. Spending on border security and port-of-entry devices had the sharpest decline (6.8 percent) during the same time period.

Cloud storage investments led federal law enforcement agencies' spending in the cloud space, increasing by 73 percent from FY 2015 to FY 2016. Infrastructure as a service grew by 38.9 percent over that same period, followed by cloud migration at 38 percent. Since more companies are investing in cloud analytics to make use of the data, Govini expects platform-as-a-service and software-as-a-service investments to be the next large category of cloud spending.