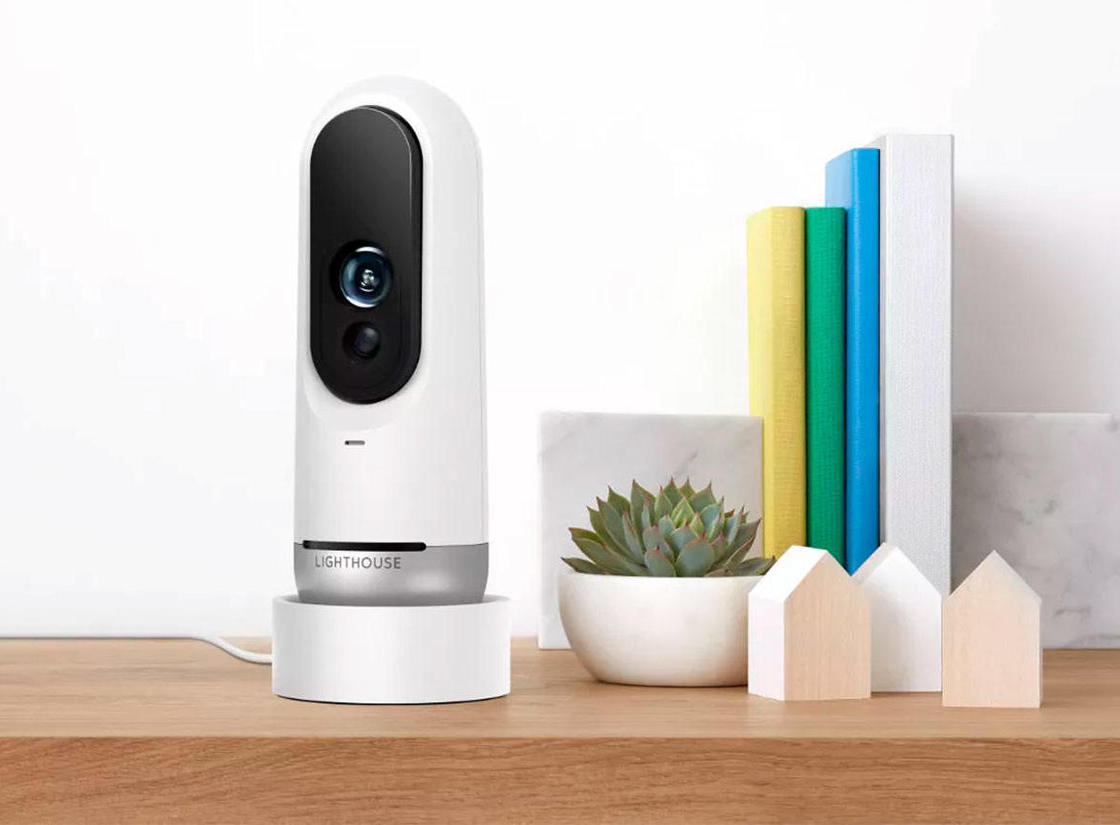 Security cameras nowadays provide users with information regarding movement and sound, but can never really tell who the person is. With the Lighthouse security camera, users will now be able to know who actually is present in the vicinity of the camera, thanks to the device’s own ID-proofing techniques.

The project, originally created by Andy Rubin, Android’s co-founder, can tell whether someone entered or left the house, whether it was a person or even a pet. Using the companion app, Lighthouse will be able to tell the users about whatever is happening at home and also provide the various footage that the user is looking for.

Based on initial analysis, the device is composed of an RGB camera along with 3D sensing technology and deep learning for recognizing who is on the other side. Adding AI to the mix makes the function a lot more intuitive and data-rich, providing users with exactly what they need to see. Not only can the camera know who or what is in the image, it will also understand the elements in it and catalog them in order for the user to search for it later.

Some might mistake the Lighthouse camera to be a Home assistant like the Alexa or Google Home, and they will not be partially mistaken as well, since users will be able to directly interact with the device and ask it questions regarding what activities took place at home. Videos are usually saved on the cloud for users to access through their phones, while whichever the users want archived, can be accessed through the cloud. In the event that a burglary or something else happens in the house and the device is destroyed, videos stored in the cloud will be kept safe. And if a fire or burglary happens while the camera is recording, there are necessary actions found within the app that will allow the users to call 911 or sound an alarm.

The device will also make it useful for users to communicate with the occupants of the house. For when someone arrives from work or school and the user is notified of it, they can initiate a call through the device itself. This can be initiated when the person in front of the camera waves at it.

Set up is quite simple, users will simply need to identify the person that the camera sees and will provide a notification to the user if it does not recognize someone. As for security, Lighthouse uses bank-level decryption and also consists of authentication systems in order to keep the data secure. The video taken by the camera is available for view for no more than 30 days after which it is permanently deleted. However, if legal law enforcement does request, Lighthouse will have to comply and show them the footage.

Lighthouse, for all of its smartness and convenience, will be available for the price of $399 for the device, which includes one year of service. For three years of service, users will have to pay $499 for the bundle and for five years of service, users will be set back by $599. Pre-orders for the device start today and will be shipped to customers, come September. For those looking for a solid security camera with capabilities that go above and beyond the basic requirements, this could well be the best one out there. It’s also got the backing of Android’s co-founder to boot, if that’s any reassurance.