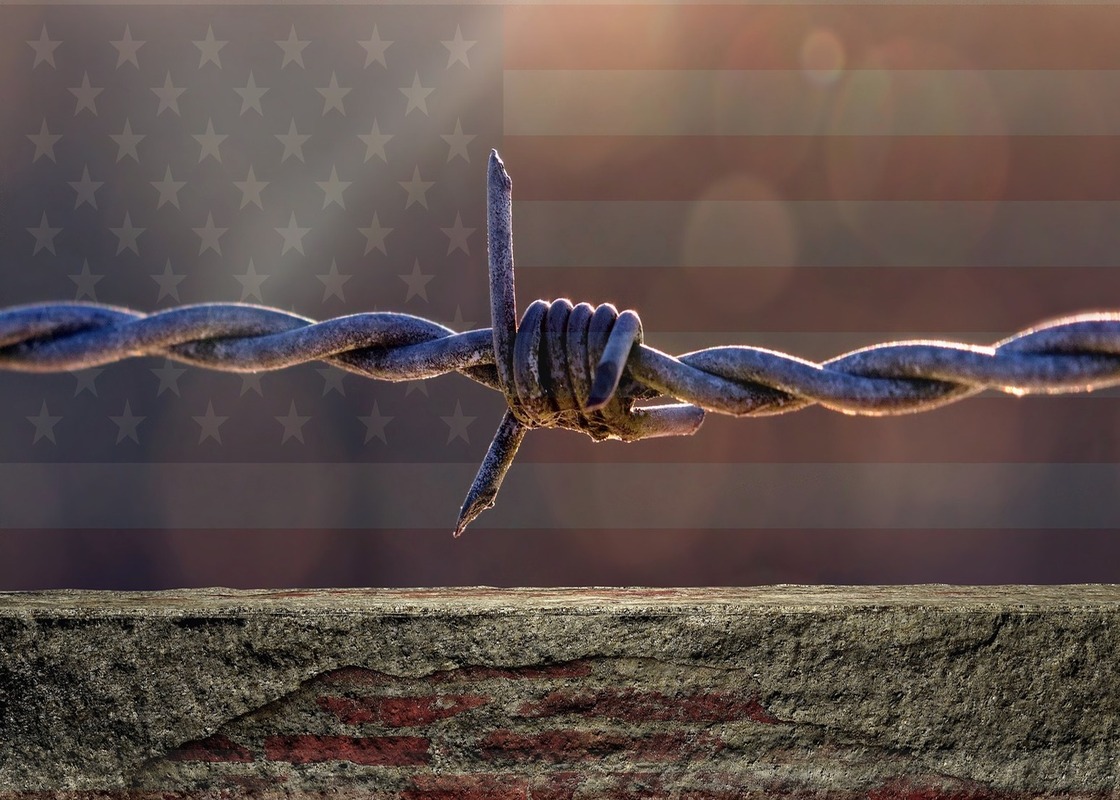 A flexible approach to finding the best solution goes beyond the stark differences in types of border crossing
Views: 66

Finding the right mix of biometrics to best secure America’s southern border is a work in progress, according to KeyLogic VP of National Security and Chief Information Officer J. Kevin Reid.

His extensive career in IT engineering, financial and program management with CJIS and other FBI projects culminated with Reid serving as the Assistant Director of the IT Infrastructure Division of the FBI. He now helps KeyLogic provide high-end engineering, professional and research services to 13 agencies across the federal government, as well as commercial customers.

Reid’s many agency roles, including Executive Program Manager for next-generation identification (NGI) at CJIS gives him a unique perspective on the pilot programs by U.S. Customs and Border Protection (CBP) exploring the use of different biometrics and combinations of identification methods at border crossings.

The bright sunshine of land border crossings between Mexico and America poses challenges to facial recognition systems, but CBP has had “fair success” with a combination of facial and iris recognition at a Mesa, California post, according to Reid. He also points out that systems utilizing face verification and MorphoWave for contactless fingerprint have processed over 30 people per minute between stops.

At major international airports like JFK and Dulles International Airports, similar trials have been carried out under much different conditions.

“There are a lot of things to determine,” Reid says. “Failure rate, acceptance rate, are there any misses, and is it good enough from a security perspective to only use one biometric. They have looked at doing just one to one facial comparisons versus using multiple biometrics, which I think they’re finding provides a greater level of assurance.”

A flexible approach to finding the best solution goes beyond the stark differences in types of border crossing, as well.

“If they do have good stored pictures, like for an epassport, than maybe one to one verifications are adequate. There may not be one solution that fits all.”

Adequate capability for border identity verification is also a moving target, given the practical concerns of detecting fraud. Improved spoofing methods used by groups and individuals attempting to defeat the system put constant pressure on agencies to identify and implement innovative biometric technologies, which means constant pressure to find room in the agency budget. Reid points out that motivation and funding are easy to find after a major security incident, but the challenge is to prevent that from happening.

“We’re keeping pace, but not great pace. I don’t think there’s a current budget that allows us to keep way out in front of things. I think at this point from the folks that I’ve talked to, there’s budget adequate enough to just keep pace.”

There are reasons for optimism about border security, however. Identity solutions providers and biometrics companies are making progress in finding technologies to mitigate the challenges of spoofing techniques and difficult border environments.

Information sharing is another challenge. National sovereignty and politics have to be balanced when identity information is shared between countries, and research at border posts including Brownsville, Texas have shown that even people who have committed felonies in the US are not consistently prevented from re-entering the country.

Some members of congress from both parties are aware of the issues, and have called for systems upgrades. Trials of new technology are also ongoing, such as for drones utilizing facial recognition technology. Maintaining consistently effective border security in the future, however, may take more of a commitment from the government, and in turn, the public.

“To really make our borders, there is going to have to be an investment in technology to make sure that travelers identities are captured and protected. If you don’t have that investment, we’re never going to keep pace with the threat that we have.”