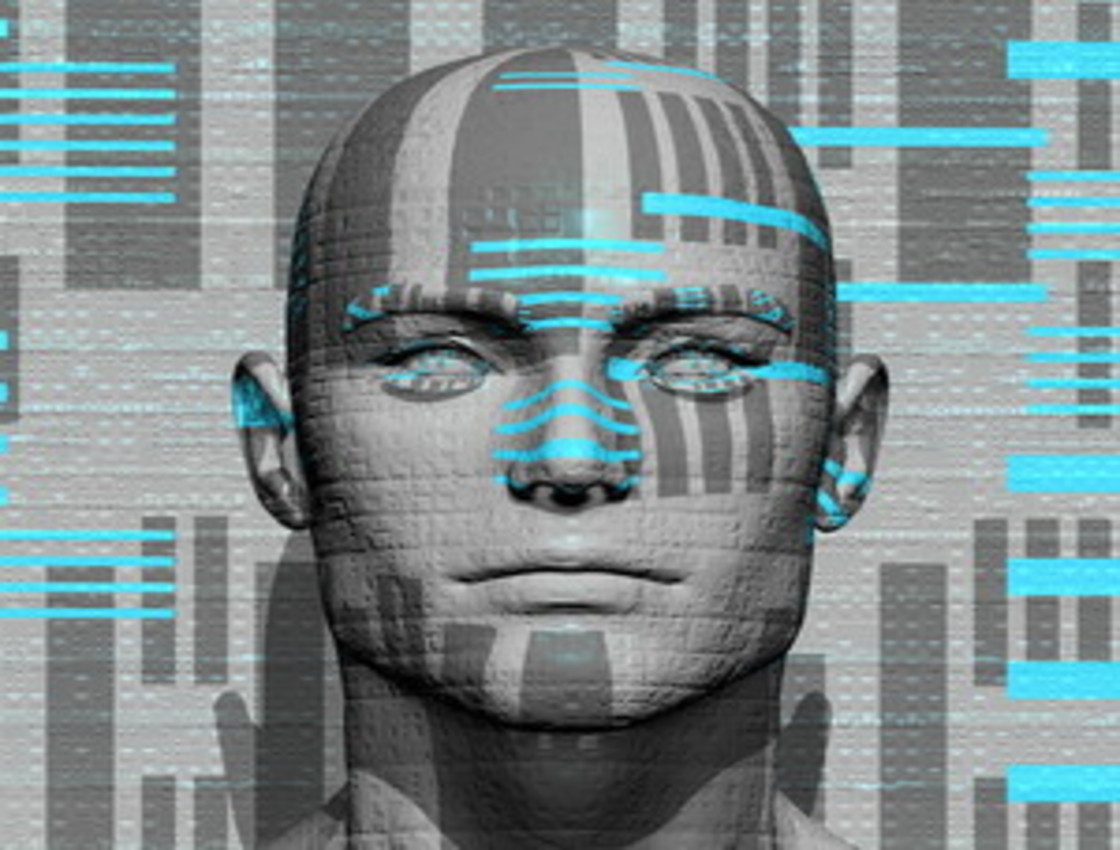 At least 10 agencies in Southwest Florida have agreements to use the system, including the Fort Myers Police Department and Lee County Sheriff’s Office
Views: 65

The Pinellas County Sheriff’s Office’s FACES system utilizes millions of mugshots from across the state, along with the state’s drivers license database, to confirm identities of persons of interest and suspects of crimes.

It is the the largest facial recognition database in the nation.

More than 250 local, state and federal law enforcement agencies have partnerships with the sheriff’s office to use the system.

The Florida Highway Patrol used the facial recognition network in 2015 to match an impostor image on a license to a suspect in a drivers license fraud case. The suspect was convicted and sentenced to probation.

At least 10 agencies in Southwest Florida have agreements to use the system, including the Fort Myers Police Department and Lee County Sheriff’s Office.

A search warrant is not needed to access the, but all agencies must sign a memorandum of understanding that it will only be used for investigative purposes, Ruberto said.

“Face recognition makes mistakes, it makes more mistakes than fingerprinting, and it makes far more mistakes than DNA,” said Claire Garvie, co-author of “The Perpetual Line-up,” which evaluates the impact of such technology on privacy and civil rights.

The study found that half of American adults are in a police facial recognition database, regardless of whether they’ve been arrested for a crime.

The fear is such databases can result in wrong people being identified, arrested and prosecuted for crimes that they did not commit, Garvie said.

Ruberto, who runs the Pinellas County database, said it is up to the reviewer to make a determination whether or not the face identified by the system is truly a match and probable cause must be determined before an arrest can be made.