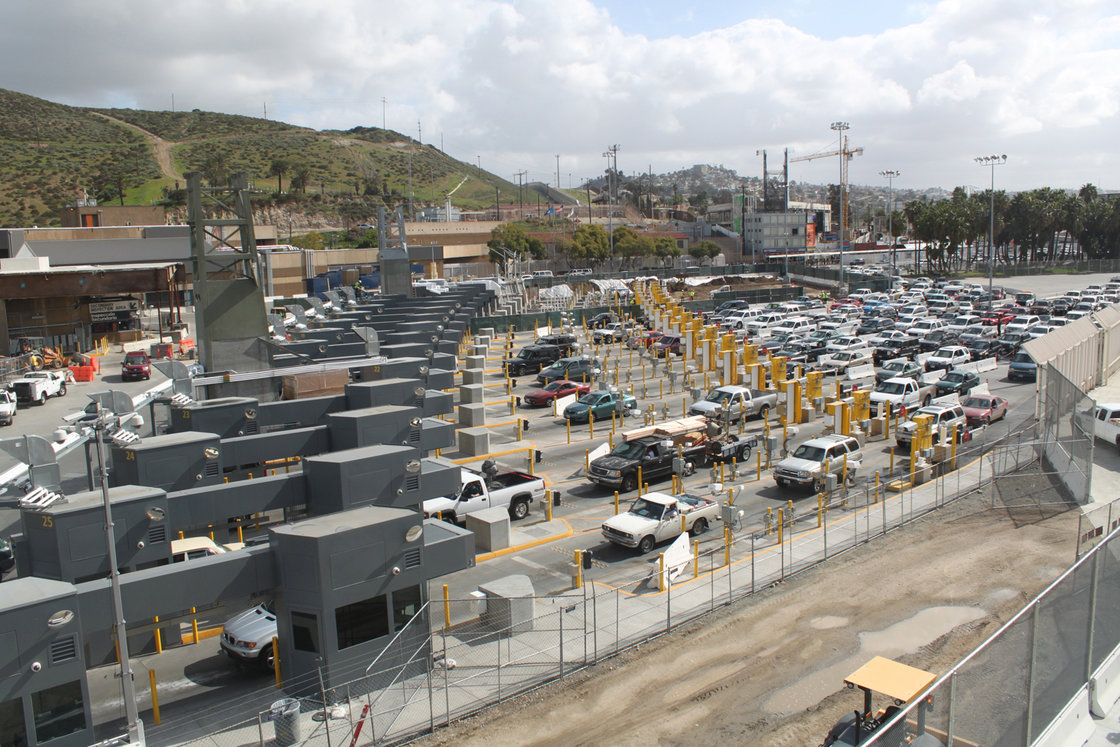 PALMDALE, CALIF. - Delta Scientific, the leading manufacturer of counter-terrorist vehicle control systems used in the United States and internationally, today announced that not only is it developing new products to take on the increased protection of vehicle checkpoints between the United States and Mexico as part of the Trump Administration's plan to better secure the border but it is also designing new manufacturing flexibilities into its planning cycles. The projects will require growing numbers of hydraulic barricades, bollards, traffic control barriers, portable barricades, beam barriers, sliding gates and guard booths.

"While the projects have not yet been funded, plans are already being created to upgrade vehicle checkpoints along the 1250 miles of the U.S./Mexican border," reports Greg Hamm, vice president of sales and marketing for Delta Scientific. "Once building commences, the government wants all checkpoints operational in less than three years."

At present, the United States Border Patrol operates 71 traffic checkpoints, including 33 permanent sites along the border. Over the years, Delta has implemented vehicle crossing protection at many of the most secure sites including El Paso, San Ysidro, Calexico, Otay Mesa and Tornhill-Guadalupe.

The most recent Delta project at San Ysidro provides a glimpse into what future point of entry checkpoints will entail. Located between San Diego and Tijuana, it is the busiest land port in the world, processing an average of 50,000 northbound vehicles per day and features 50 custom-designed bullet-resistant guard booths, K4 rated swing gates, barriers and bollards.

In addition to the booths, products in the $5 million project also included beam barricades that are counter-balanced, hinged semaphore type gates consisting of a crash beam, support and pivot assembly, steel foundation implants, cast-in-place concrete buttresses, and locking and anchoring mechanisms. The crash beam incorporates a high strength wire rope that is firmly attached to both buttresses when the crash beam is in the down position. In a collision, the energy of the impact is transmitted through the crash beam to the buttress and the foundation.