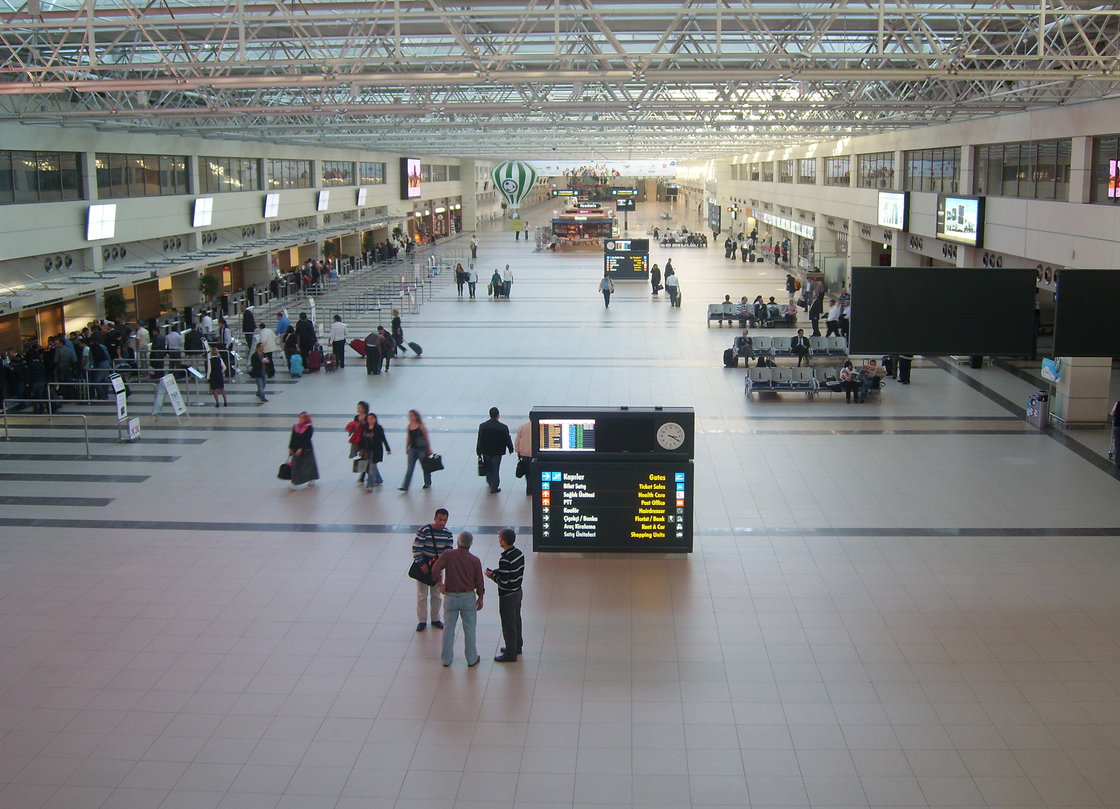 Served by 108 airlines, Antalya offers its passengers more than 600 different connections, some of them only seasonal. The airport counts more than 25 million passengers each year, positioning it close to the top 50 airports in the world.

Across the terminals, Bosch's local partner Ateksis installed 3,500 automatic fire detectors 420 Series, which are connected to six networked Modular Fire Panels 5000 Series. These can be configured and operated via two remote keypads. The fire detection system is interfaced with the fully digital PRAESIDEO Public Address and Emergency Sound System. With more than 1,800 horns and ceiling loudspeakers as well as 300 sound projectors, this system covers multiple independent zones within the terminal buildings to allow for precise and targeted evacuation instructions in case of emergency. The PRAESIDEO system comprises two network controllers, 48 distributed power amplifiers and 25 call stations. It also has an automatic volume control that automatically increases the sound level when the building is getting crowded.

Fire detection and voice evacuation systems are integrated via the Bosch Building Integration System (BIS), allowing for central control and operations. Due to its open and modular architecture, the solution can be expanded seamlessly as Antalya Airport continues to grow. For the same reason, third party solutions such as video surveillance, access control and even the flight information system could easily be integrated with PRAESIDEO.