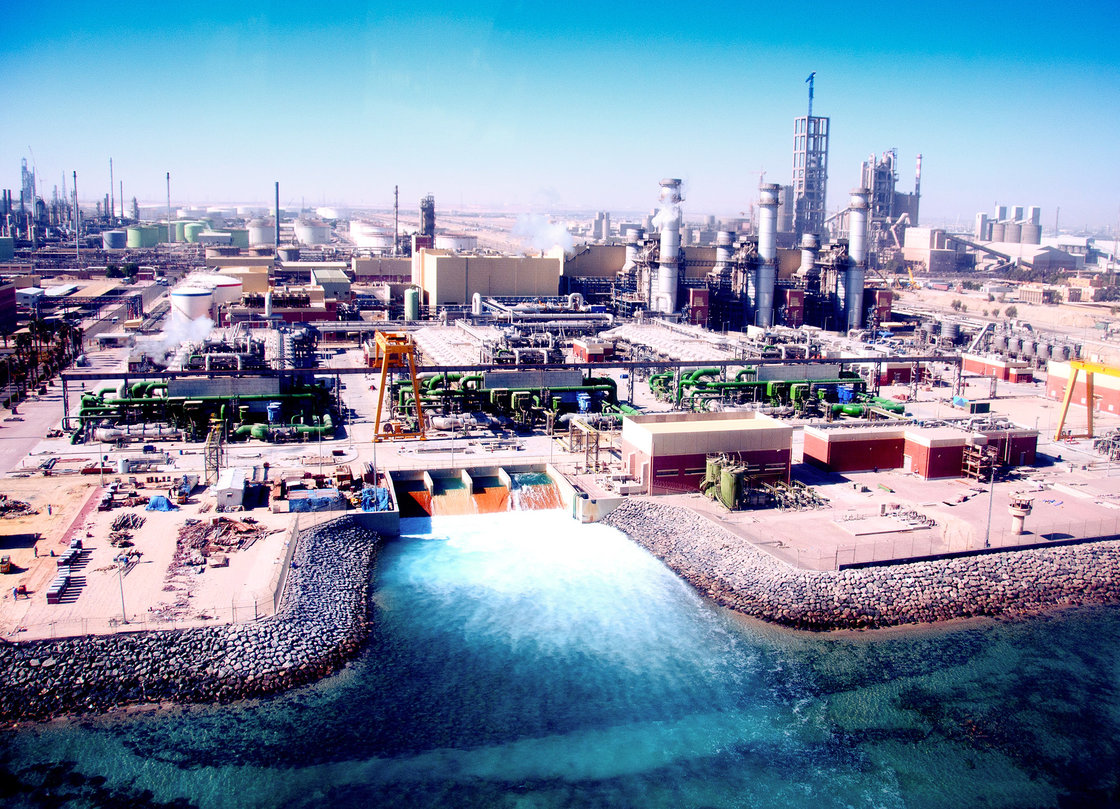 In a move to improve employee safety on the refineries' premises and to streamline operations, KNPC decided to implement modern evacuation systems with superior intelligibility and a central management platform for all three refineries.

Local Bosch partner Knetco designed and implemented the solution based on Bosch's digital PRAESIDEO public address and evacuation system. One of these systems was installed at each of the refineries, supporting a total of 4,500 horn and ceiling speakers, 212 amplifiers and seven network controllers. Divided into eight independently addressable zones each, the systems cover office buildings, control buildings and workshops.

In order to enable central controlling, monitoring and broadcast of emergency messages, all PRAESIDEO systems in the individual refineries were connect-ed to the operator's Emergency Control Center in the head office building. The connection was implemented utilizing the existing network infrastructure so that no costly cable works were required. Being based on open standards, the entire solution could also easily be integrated with the existing siren system.