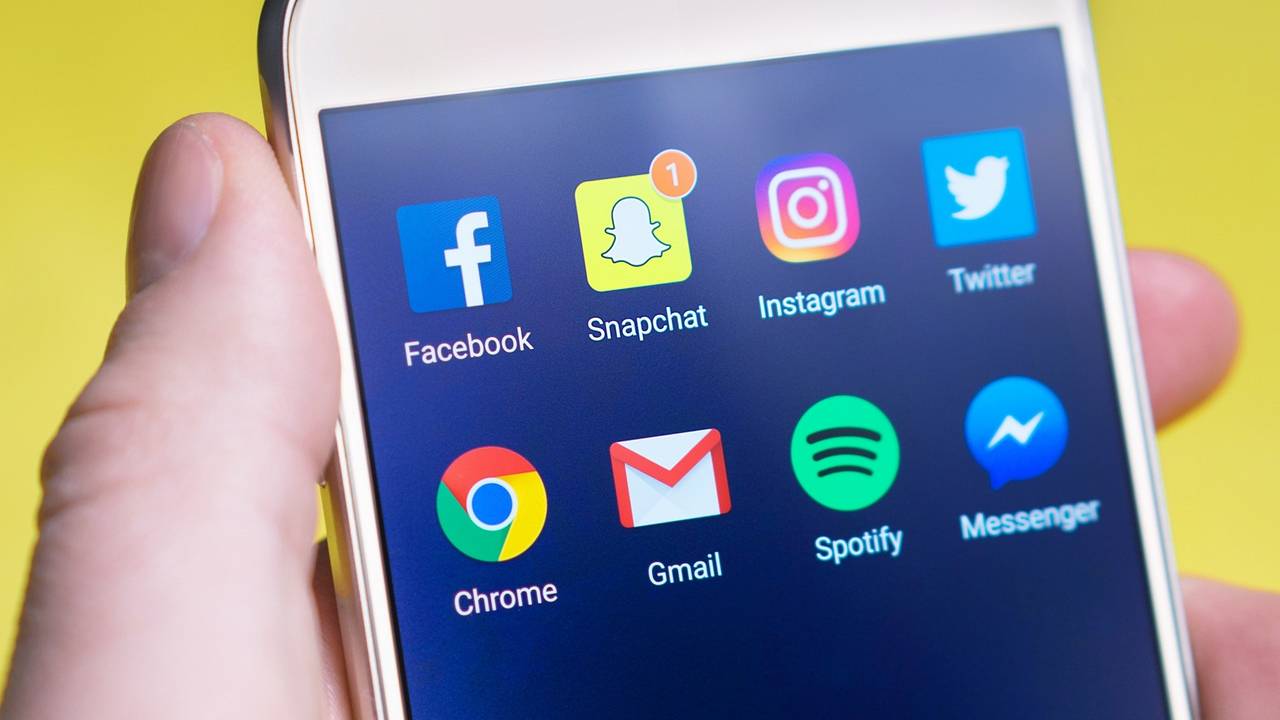 The government has told social media companies that they need to go “further and faster to address disinformation” about the Covid-19 coronavirus pandemic.

Minister of state for digital and culture, Caroline Dinenage, told the House of Lords Democracy and Digital Technologies Committee on 12 May that the government had been very clear with technology companies that more is expected of them.

“We do welcome the steps that social media have taken so far, but the secretary of state [Oliver Dowden] has met with a number of the large platforms recently and been very clear that he expects them to go further and faster to address misinformation and disinformation relating to Covid-19,” she said.

“This has lessons for beyond Covid-19 and into the ‘new normal’ world that we may be facing in the months ahead.”

She added that technology platforms and social media companies had been taking a more proactive approach to addressing mis- and disinformation during the pandemic, and that she would like to see this continued afterwards.

“We’re really keen that, rather than just taking down bad information or tackling abuses after they’ve happened, companies are putting out positive information from the start and directing people to credible sources as early as possible in their interactions,” she said.

The question about the government’s approach to working with social media companies post-pandemic came from the Chair, Lord David Putnam, who explained it was the committee’s long-held view that social media firms could be doing much more to combat disinformation and harmful content online.

“One of the themes the crisis has established is they can do a lot more than in the past, where they may not have necessarily,” he said, adding that the committee was concerned about these companies returning to a status quo “where it was all about what they couldn’t do”.

In April 2019, the Department for Culture, Media and Sport (DCMS) published an Online harms whitepaper, a joint proposal with the Home Office, which introduced the world’s first framework designed to hold internet companies accountable for the safety of their users. It also set out intentions to give companies a statutory duty of care to protect their users from harm.

In February 2020, the government set out its initial response to the whitepaper, putting forward proposals to give Ofcom a range of powers to act as an online harms regulator.

However, during the committee meeting, the House of Lords expressed concern and frustration over delays in getting an online harms bill in front of Parliament, and asked for an update on the timeline of the process, including when a full response to the whitepaper would be coming out.

Dinenage replied there had been a number of interruptions to parliamentary procedures over the past six months, and that while it was originally planned for publication in the summer, the response will be delayed because of the pandemic.

“The experience of Covid-19 has bought into very sharp focus the reason that this is important. It has underlined what dangers there are online, and what those harms are, particularly where young people are being educated and vulnerable people are accessing digital content all the time during lockdown,” she said.

“There is no relaxation of our emphasis in delivering this massive of government priority, but as ever we have to get it right – for businesses, for freedom of speech and expression – and it’s got to make sure it protects the most vulnerable.”

With more time spent online as a result of government lockdowns, Baroness Beeban Kidron expressed concern that this was exacerbating the issue of online harms.

“It is necessary for the government to now come through on these promises. I do not underestimate the difficulty – I’ve been watching it all the way through this process – but we need a little bit more urgency here,” she said.

In response, Dinenage reiterated the need to get the legislation right: “The fact is that we want to get this done quickly, we want to get it done right. Having said that, there should be no doubt in the mind of any of the companies – we’ve already set out in the whitepaper and our initial response to the whitepaper our sense of direction, they know where we’re going with this, and they know what is expected of them.”