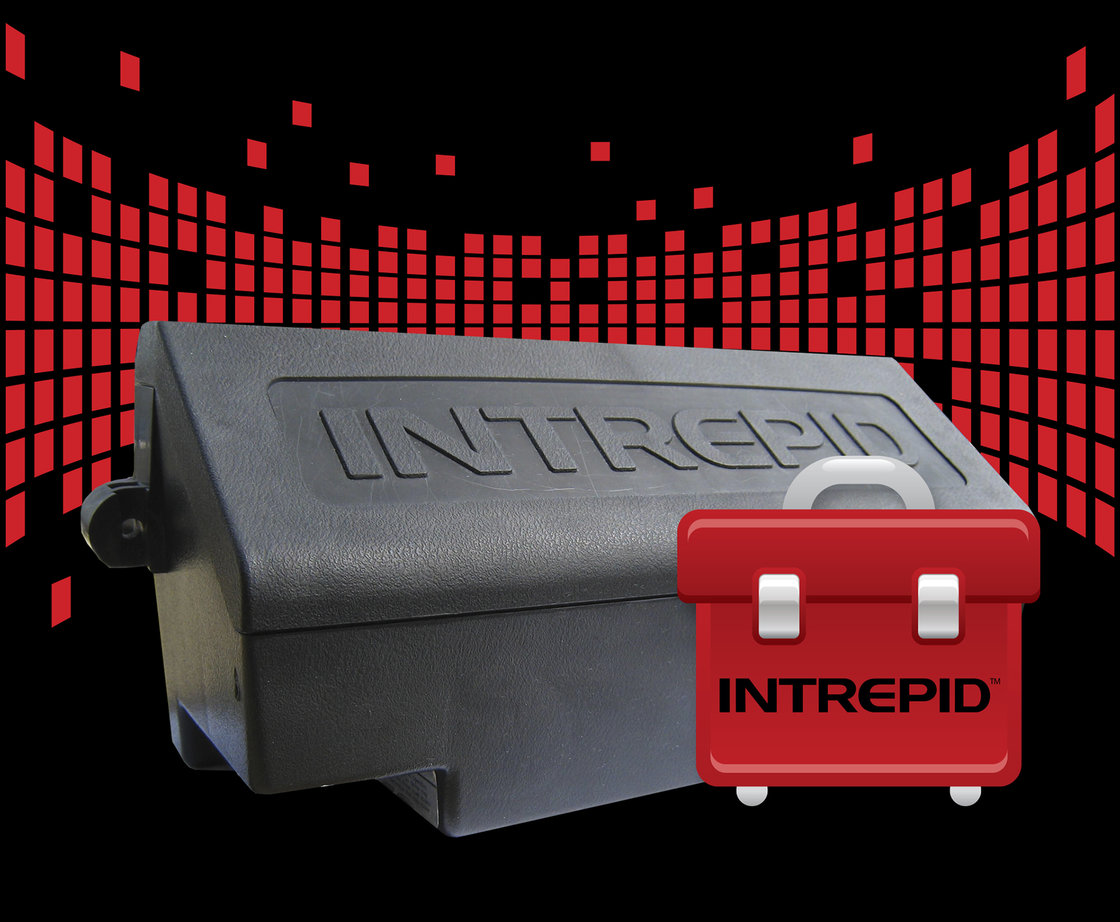 To simplify interface, only the RPM II system controller is queried by the facility’s control or monitoring application. The RPM II serves as pollmaster, polling INTREPID™ sensors and auxiliary devices for status, and communicating this information to the head-end system via TCP/IP network connection.

“By eliminating the need for direct polling of each INTREPID™ device by the head-end system, our RPM II SDK reduces interface development time, cost and complexity, which is a win for both developer and end user,” outlined Kirkaldie. “And as new sites are added to a facility’s security program, it’s simply a matter of connecting these to an RPM II controller, which then handles the heavy lifting where the integration is concerned.”

The RPM II SDK enables extensive control and monitoring functionality for the INTREPID™ detection suite, including real-time notification of intrusion attempts, tamper and service alarms, tie-in of camera setting and position presets to detection zones, visual assessment of intrusion attempts or tampering, and storage of events in alarm history.

Since sensor set-up and alarm reporting are handled either locally or over the network, enterprise-level facility administrators, who often manage multiple or remote sites, can view or modify system parameters and monitor alarm activity from anywhere at any time.

“Just as we are committed to developing perimeter security solutions that integrate seamlessly with one another, we are similarly focused on ensuring that our technologies interface easily with our customers’ overall security management systems and networks. The RPM II SDK definitely achieves this goal. ”