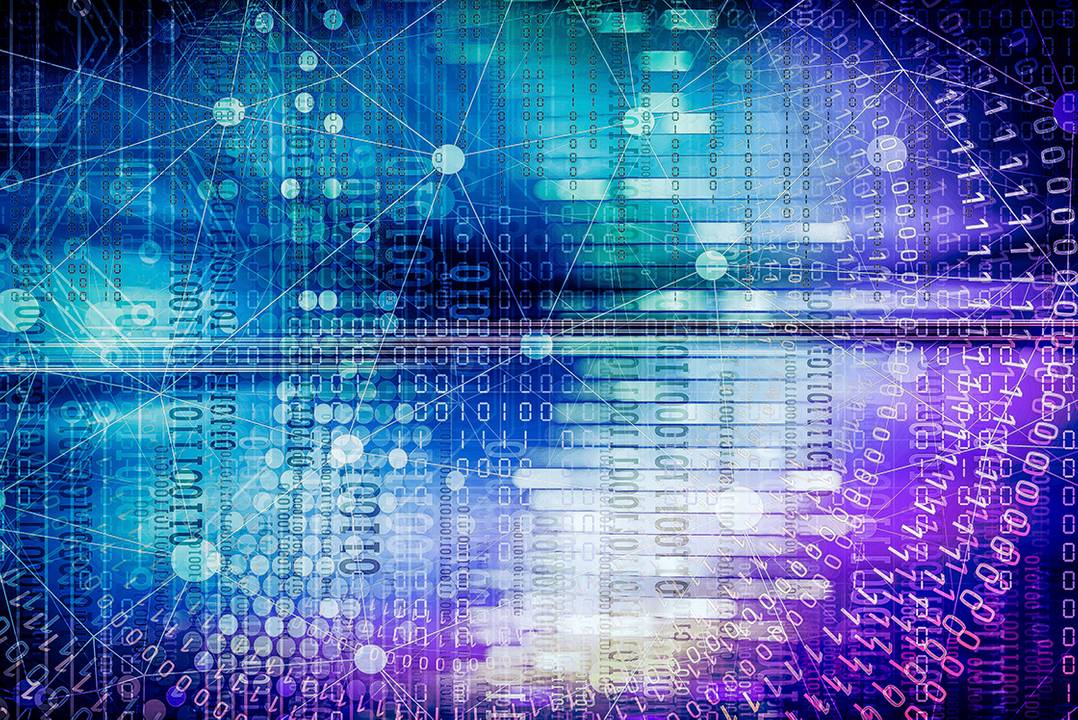 City governments worldwide are becoming increasingly aware of the importance of enhancing their cities’ ability to withstand or recover quickly from a range of predictable and unpredictable disasters and catastrophes.

This will drive global public spending on urban resilience projects from US$97 billion in 2019 to US$335 billion in 2024, according to a new report from ABI Research, a market foresight firm offering insights into transformative technologies.

While the smart cities concept is very much geared toward ensuring liveability of citizens in the present, resilient cities guarantee future liveability in the face of a changing urban environment not only in terms of acute shocks but also in terms of chronic stresses related to economic, financial, environmental, social and institutional crises.

Resilience strategies and solutions include many components ranging from detection and prediction via advanced sensors and AI-based analytics to alert systems, evacuation procedures, rescue missions and relief response modes in the immediate aftermath and recovery for survivors and the city as a whole in the longer term.

“Resilience programmes for dense urban areas are closely linked to sustainability efforts aimed at preventing pollution and mitigating the impact of climate change on flooding and other severe weather conditions. According to Lloyd’s City Risk Index, climate-related risks alone account for US$122.98 billion of Gross Domestic Product (GDP) under threat for a sample of 279 cities. With cities being centres of economic activity, minimising loss of GDP is the most important incentive and justification for resilience spending in terms of Return on Investment,” Bonte concluded.

These findings are from ABI Research’s Resilience Technologies and Approaches for Smart Cities application analysis report. This report is part of the company’s Smart Cities and Smart Spaces research service, which includes research, data and executive foresights.