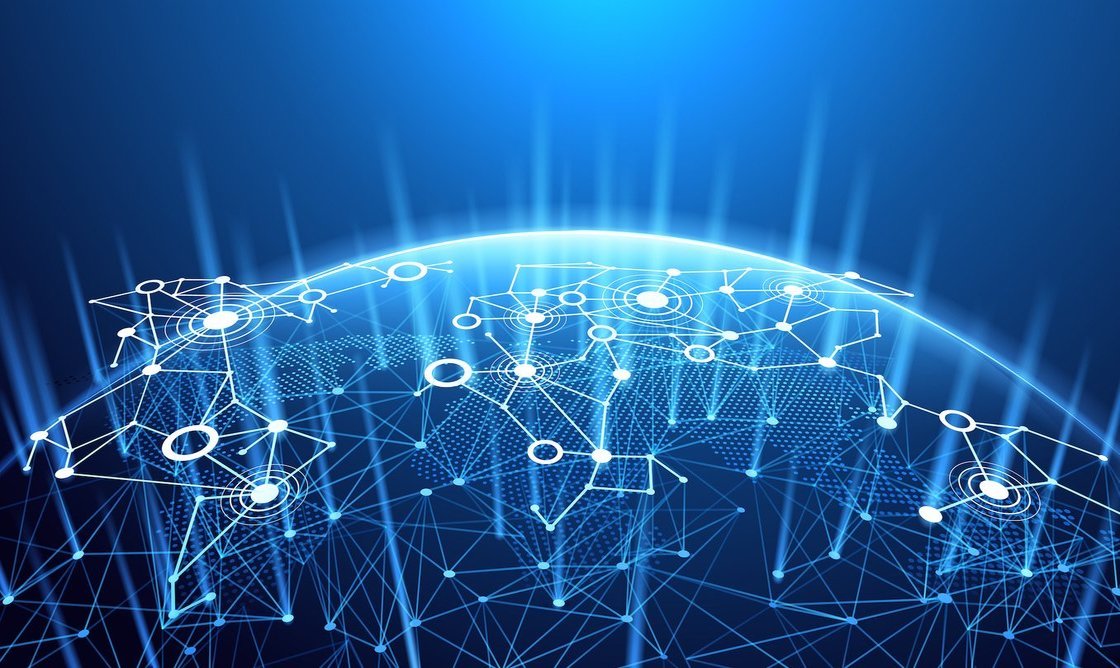 In a brief introduction to the technology at a packed panel discussion near the end of Smart Cities Connect, McRoberts noted blockchain makes financial and other transactions as easy as sending an email, as opposed to now, when it is easier to send $50,000 of diamonds than $50,000 in cash from Kansas City to London. It also makes those transactions safer, and for Internet of Things (IoT) features, McRoberts said it means security is “a feature, not something you have to buy as an extra.”

For cities, the opportunities for blockchain use are endless, said Shekkar Gupta, COO for The Solutions Group. He listed possible — albeit experimental, at this point — uses for blockchain like waste management, managing parking, welfare, land titling and municipal bonds. Gupta said while it may not solve all “government-related issues,” leaders "must give it a chance." At the state level, West Virginia is trialing its use in mobile voting for military services members unable to vote in person.

City government could also benefit from blockchain’s transparency and its cost savings, which can come from auditing and enforcing smart contracts and avoiding fees that can be associated with other payment methods. With those potential cost savings, Matthew Delcambre, Director of the Center for Business & Information Technologies at the University of Louisiana-Lafayette, said it can help cities including Lafayette, LA that have a goal of becoming 10% more efficient with 10% less resources while improving resiliency and city services.

But blockchain technology is still in its relative infancy, especially in terms of its widespread use. McRoberts said while it is still being tested, cities should be fully aware that it is coming. “Just because it’s not fully ready for scale doesn’t mean you shouldn't get ready for it,” he said. And while it may seem very futuristic, its wider use will make it easier for city leaders to understand, especially as the private sector flexes its research muscles. “One of these days, there will be an Apple of blockchain who will simplify it all,” McRoberts said.