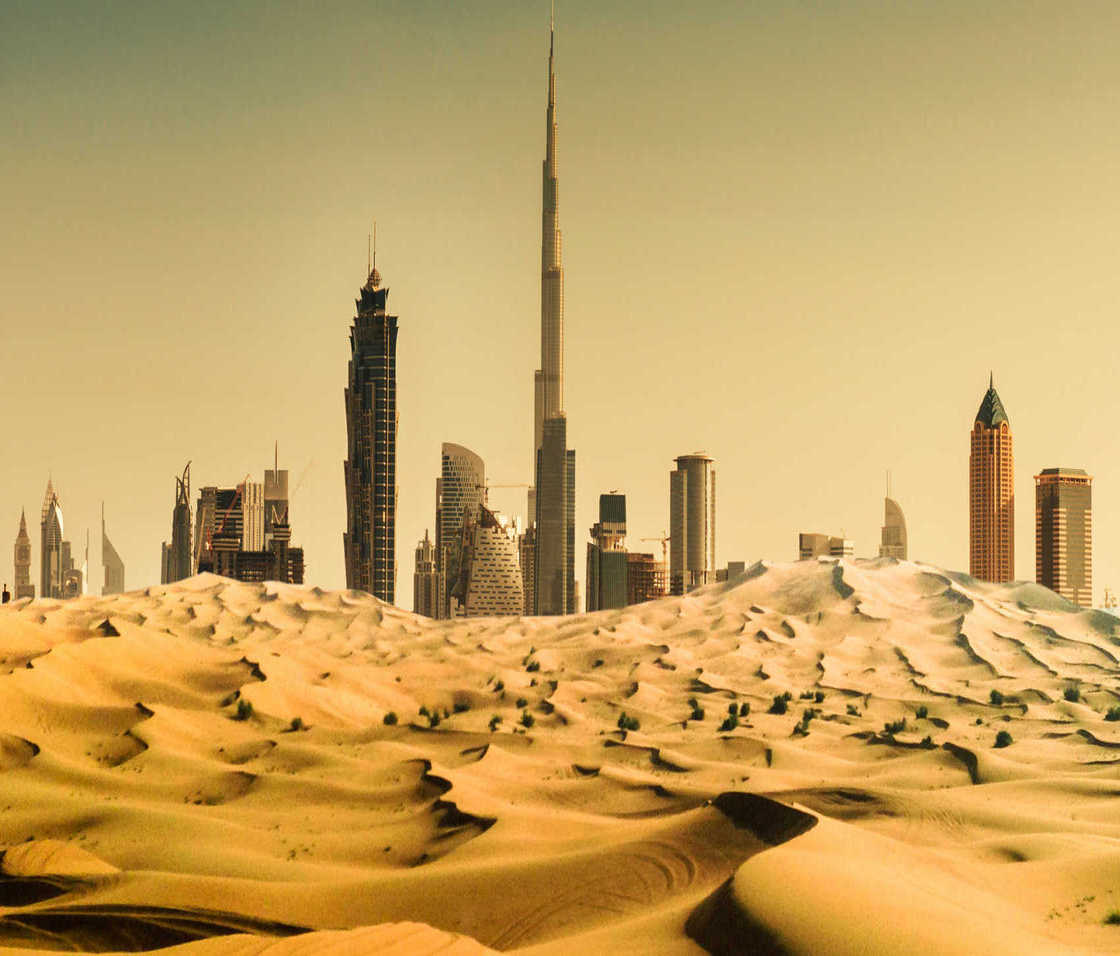 The annual three-day event is one of nine Messe Frankfurt-organised trade fairs and events dedicated to the worldwide safety and security sector, and the second in the Middle East after the Group’s flagship show, Intersec in Dubai, UAE.
Views: 67

The world’s leading security and fire protection solutions providers have laid out plans for some serious business prospects in a buoyant Saudi market where demand for fire safety, commercial security, and homeland security remains robust.

According to analysts Frost & Sullivan, the combined value of the Kingdom’s commercial security, fire and safety and homeland security markets was US$6.02 billion in 2017, while the Saudi Vision 2030, stabilisation of oil prices, and economic pickup will all play a positive role in industry growth over the next few years.

Homeland security, comprising monitoring and surveillance, restricted entry systems, and perimeter security solutions, holds the lion’s share of the Saudi market, at US$4.2 billion, according to F&S, with fire and safety (US$1 billion), and commercial security (US$820 million, comprising video surveillance, access control, and intrusion detection), picking up the slack.

Saudi makes up nearly half of the Middle East market, making it a prime target for solutions providers, 170 of which are making their preparations ahead of the 2nd edition of Intersec Saudi Arabia, which takes place from 24-26 April 2018 at the Jeddah Center for Forums & Events.

The annual three-day event is the Kingdom’s dedicated trade fair for the security, safety, and fire protection industries, with the biggest names in the business on board spearheaded by 15 returning Launch Partners.

Hikvision, the world’s largest video surveillance provider, is among these, and will put the spotlight on its latest suite of technologies, much of which is powered by Artificial Intelligence and machine learning.
Wesley Wong, Saudi Country Manager at Hikvision Middle East and North Africa (MENA), said Saudi Arabia is one of Hikvision’s key global markets, and among the top three markets in the MENA region.

“The Saudi Arabian security market has achieved massive growth since 2012, and will continue to maintain growth in the next three to five years,” said Wong. “In the past five years, we’ve achieved more than 50 percent annual growth, and we’re ranked first in the Kingdom’s CCTV field.

“AI has become the most trending technology in the security industry, and Hikvision has been focusing on this technology for a very long time,” Wong added. “With that in mind, Hikvision will showcase the signature DeepinView Series IP cameras and DeepinMind Series NVRs. These products tackle basic security challenges in the areas of object detection, facial recognition, and people counting, as well as human body search.”

“We see a lot of impressive projects coming up in Saudi, and we’re honoured to be able to contribute to these forward-looking projects,” said Ringler. “As the number one VMS provider, we’re able to meet the high demands in these advanced projects and installations.

“At Intersec Saudi Arabia 2018, we’ll showcase how the Milestone Open Platform VMS is the natural choice for customers and partners looking for a future-proof solution. We’re expecting to establish new contacts with resellers and major end-users, and of course we want strengthen our brand awareness and footprint in Saudi Arabia,” added Ringler.
Intersec Saudi Arabia is organised by Messe Frankfurt Middle East in partnership with Saudi-based and ACE Group, and is officially backed by the Saudi Ministry of Health and the Saudi Safety & Security Department.

Ahmed Pauwels, CEO of Messe Frankfurt Middle East, said: “The launch edition of Intersec Saudi Arabia in 2017 was an unprecedented success, and we’re expecting a similar response from exhibitors and trade visitors alike for this second edition.

“With more than 170 exhibitors from 25 countries, and an expected turnout of 6,000-plus visitors, Intersec Saudi Arabia 2018 will once again be at the forefront of the latest technologies and solutions dedicated to meet the demand of the Middle East’s largest security, safety, and fire protection market.”

The annual three-day event is one of nine Messe Frankfurt-organised trade fairs and events dedicated to the worldwide safety and security sector, and the second in the Middle East after the Group’s flagship show, Intersec in Dubai, UAE.

With 73 per cent international participation, the dedicated showcase caters to growing demand for an integrated platform providing crucial access to one of the world’s most promising markets.