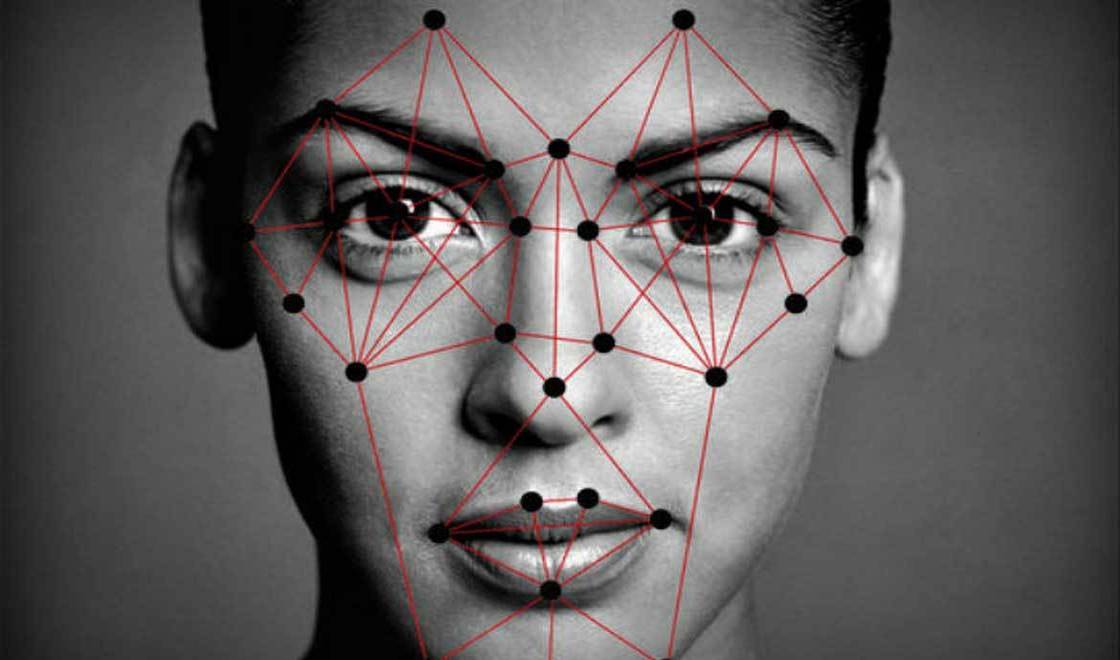 3DVerify works on all skin types and in all lighting conditions including direct sunlight, which is typically the most difficult scenario for 3D face recognition technologies
Views: 330

In the wake of a study from MIT Media Lab alleging that certain artificial intelligence (AI) facial analysis systems perform less accurately when tested on darker-skinned people and women, SensibleVision reaffirmed today that its facial-recognition tools are unaffected by these biases. The MIT study was performed on three other commercially-available general-purpose facial analysis systems and found that they were considerably less accurate at guessing the user’s gender if they were darker-skinned or female.

SensibleVision’s multi-patented 3DVerify technology, by contrast, is immune to this kind of bias because it does not rely on shadow details, uses advanced 3D processing and has been developed with extensive databases featuring people of both genders and a wide range of complexions. Leveraging depth information gathered by 3D imaging, 3DVerify’s technology quickly identifies users on the basis of their unique face contours, rather than performing color-based or grayscale analyses of 2D images, which tend to lack data essential for accurately identifying human faces, especially under difficult lighting conditions.

“This is a problem that is inherent to most facial recognition systems because their basic approach is based on limited databases of images and a focus on theory rather than real-world use cases where lighting conditions vary widely,” says George Brostoff, CEO of SensibleVision. “In many ways AI suffers from the fundamental biases of ‘real intelligence’ because it reflects a lack of diverse data points or the unconscious biases of their designers and ultimately creates these kinds of race and gender discrepancies. AI is only as good as you train it to be.”

3DVerify by SensibleVision is an AI-assisted 3D facial authentication and facial analysis solution. Secure and spoof-free, 3DVerify works on all skin types and in all lighting conditions including direct sunlight, which is typically the most difficult scenario for 3D face recognition technologies. SensibleVision also offers a 2D face recognition and analysis solution which does not rely on any color information, and trains its artificial intelligence algorithms using face databases from around the world.