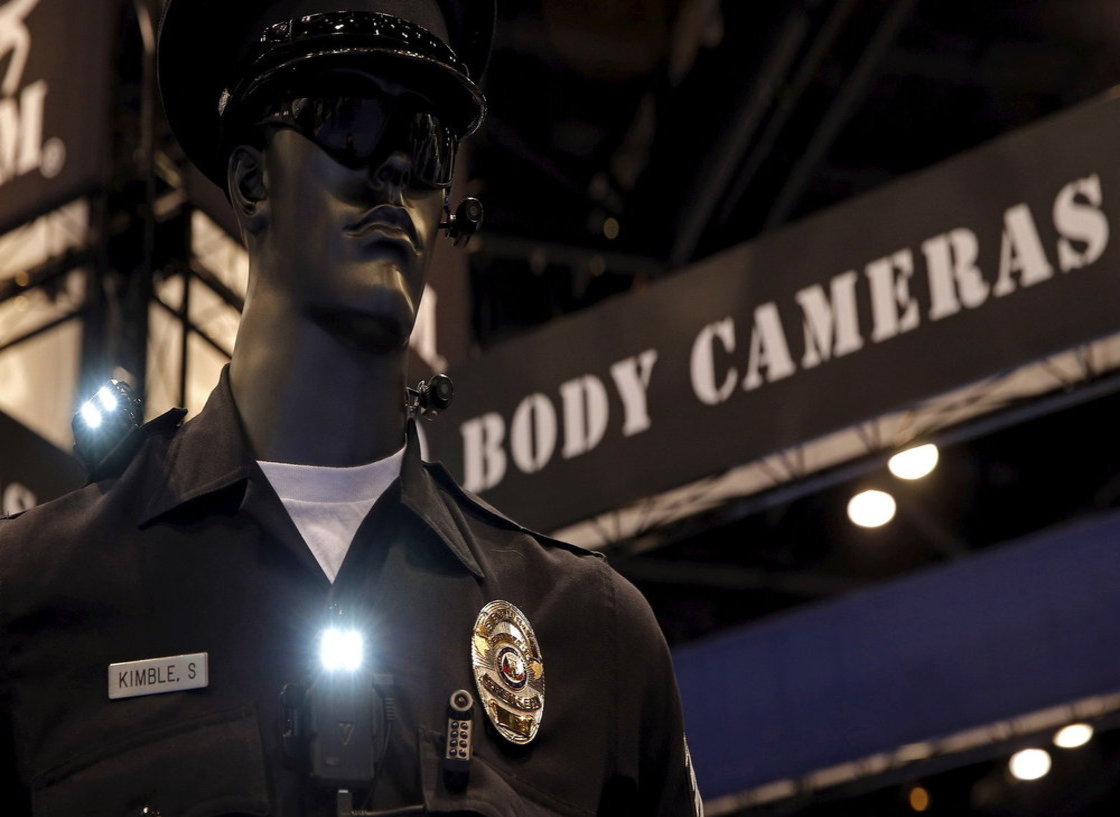 Edesix's VideoBadges are currently utilised by Police Forces around the globe, including Police Services Northern Ireland and Police Scotland.
Views: 79

An ever-increasing number of sectors are starting to take notice of the huge array of security, training and performance benefits body worn cameras can bring to the table. As a result, new targeted solutions are now needed to meet the growing demands of customers that require cameras specifically designed to meet their security needs.

This is the message being relayed by Edesix, market leaders and innovators in the provision of body worn camera solutions, as it continues its expansion drive into new markets around the globe.

Edesix, which is based in Edinburgh, has just enjoyed another record year of success in 2017. It announced significant contract wins with Her Majesty's Prison Services, Scotrail and South Australian Police. It has also made huge moves into new markets such as airport and retail security.

Richie McBride, managing director of Edesix, commented: "This again has been a record year of success for Edesix. The company has taken some major strides forward, especially with the contract wins for UK prisons, Scotrail and South Australian Police. We have also moved into new target markets, including airport security, and we expect this level of expansion will continue throughout 2018 and beyond."

"We have also been at the forefront of innovation throughout 2017, launching some exciting new products including the VideoTag, the X-100 (head mounted) and X-200 (torso mounted) cameras and ONStream which integrates Edesix body worn cameras with existing CCTV Video Management Systems. We already have exciting plans in place for 2018, and are working with a number of clients, both existing and new, to modify and evolve our offering so we will continue to be at the forefront of the body worn camera market on a global scale."

The hardware and infrastructure provided by Edesix ensures efficient workflow and ease of use for prison officers, and those managing the data. Using a combination of DockControllers (a device which allows up to 84 VideoBadges to be connected, assigned and managed from one instance of VideoManager) and MicroServers for data storage; large estates of cameras can be simply rolled-out and centrally managed.

Although complex in its design, the Edesix solution ensures that the day to day operation of prison-wide BWCs is simple to manage, unobtrusive for staff, and easily scaled upon demand. The cameras worn by prison officers are capable of recording up to eight hours of footage, including audio, and come with flexible mounting options for uniforms. The entire solution is secure and encrypted, meaning that even in the worst circumstance, a lost or stolen camera's footage cannot be viewed, deleted or shared.

The ScotRail Alliance has invested £300,000 to make the railways even safer for customers and staff.

Over 300 Edesix body worn cameras are being made available to frontline staff. The devices can be clipped on to the staff member's uniform, or worn on a lanyard, and are clearly marked as CCTV cameras. The roll-out follows a successful trial, where staff found that people positively changed their behaviour when informed that they were being recorded. Footage from cameras worn by staff has also been used in a number of prosecutions. The aim of the role out is to continue to improve the safety of customers and staff, deter antisocial behaviour, and gather evidence when it does occur.

Edesix's VideoBadges are currently utilised by Police Forces around the globe, including Police Services Northern Ireland and Police Scotland.