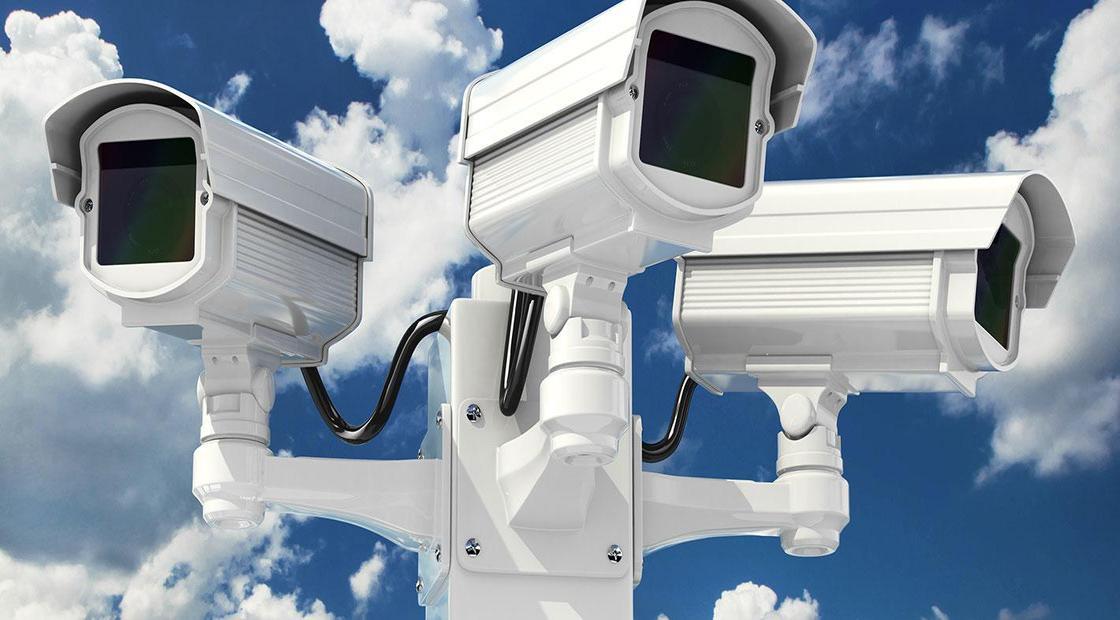 Rising penetration of CCTV’s in education, hospital and retail sectors are the major drivers of global CCTV camera market
Views: 214

CCTV (Closed circuit television) is the utilization of video cameras to communicate a signal to a particular place, on a limited set of monitors. It is basically a system in which signals are not publicly distributed but are examined, majorly for closed observation and security purposes. The CCTV’s are frequently utilized for surveillance in locations that may require regular monitoring such as casinos, banks, military installations, airports, shopping malls, convenience stores, etc. Apart from this, CCTV cameras have wide applications across the globe by government institutions to reduce and avoid domestic and international security threats.

The CCTV cameras have gained traction across the world due to inclining concerns for safety and protection. This has ultimately generated the demand for technically advanced CCTV surveillance system, thus strengthening huge growth prospects for CCTV industrialists, distributors and operators. Apart from this, drop in prices and innovative features are intensify the growth of CCTV camera market, making it reasonable for even smaller companies to incorporate CCTV technology. The global CCTV camera market has showcased significant growth over the past few years and is anticipated to generate substantial revenue in future till 2025. The global CCTV camera market is projected to grow at a robust CAGR over the period 2015-2025. Increasing crime rates and terror attacks has fuelled the demand for CCTV’s which is likely to be profitable for suppliers and vendors in the global CCTV camera market.