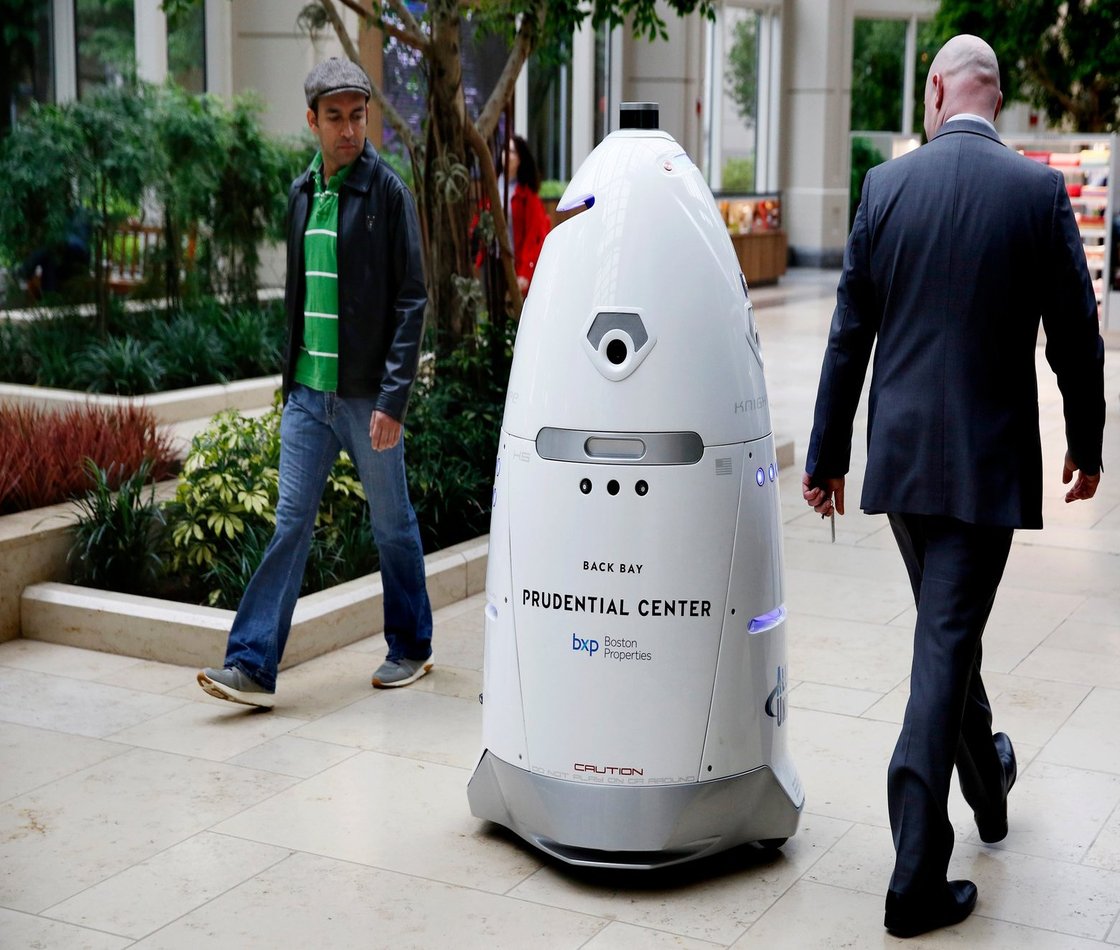 The global security robots market has potential for growth as companies try to establish themselves.

The defense and aerospace market is the largest consumer of security robots at nearly 24.2 percent in 2016. Growth is also expected in firefighting, oil and gas, rescue operations, patrolling and surveillance, law enforcement, and other sectors.

There is also potential for companies who come up with innovative uses for the robots, such as Knightscope’s life-sized robot that can patrol and monitor schools, malls and office buildings.