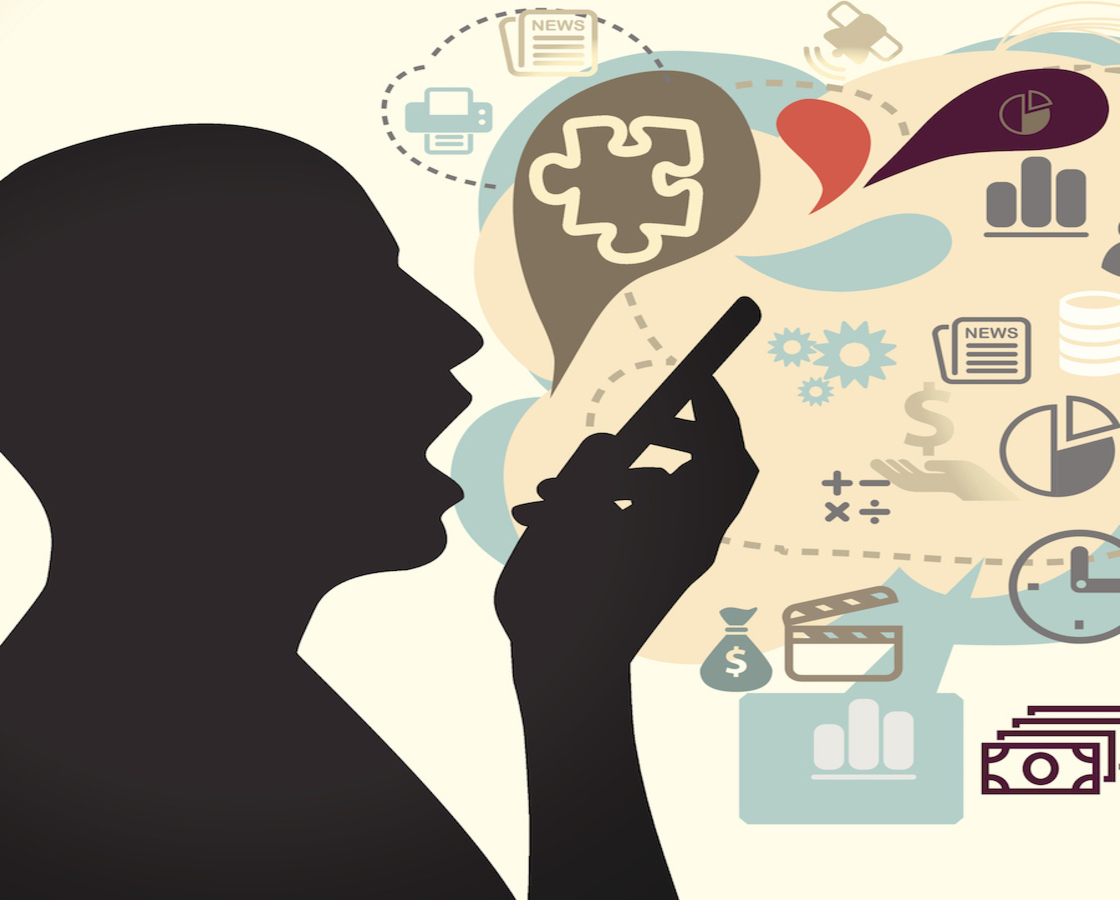 A voiceprint is personal and is another example of biological ID,
Views: 107

A start-up in China has figured out how to identify the unique characteristics of each person’s voice and cross-match it with existing “voice databases” to identify someone purely by what they say. SpeakIn, based in the southern Chinese city of Shenzhen, is currently working with police departments on the mainland. Its database of “voices” comes from places including phone banking to IT help desk queries.

“A voiceprint is personal and is another example of biological ID,” Yi Pengyu, chief operating officer of SpeakIn, told the South China Morning Post. “The technology can be primarily applied to security systems as it can recognise and track criminals by seeking a match from a database of their voices. A bank robber can certainly hide his face by wearing balaclavas but he always has to speak when he asks for money.”

Voiceprint recognition is another area under the broad umbrella of advanced technology called artificial intelligence that China has pledged to build into a US$150 billion industry over the next few years. China and its tech giants like Tencent and Baidu have poured billions into research and development into technologies that can crunch numbers and find patterns in everyday behaviour of its 1.3 billion people, and apply them to situations from recommending a pair of shoes based on your gender, age and income demographic to identifying criminals almost instantaneously from CCTV surveillance footage.

“China has emerged as a major global contender in using AI to drive economic progress. The initial focus of the AI in China has been skewed toward computer vision and voice tech,” according to a report from Goldman Sachs.

Yi claims the technology developed by SpeakIn has a 98 per cent accuracy rate when identifying people by their voice.

In the commercial world outside government and law enforcement, Yi sees voiceprint recognition being used in smart home applications and by commercial banks, especially for payment system authorisation. For increasingly sophisticated cars, a voice command can be used to start the engine, but not just anybody’s voice.

“Currently smart devices such as voice-activated home bots can receive instructions by recognising voice content but cannot know the speakers. However, voiceprint recognition technology can distinguish who the speaker is,” said Yi, who added that another example of a home application would be TV embedded voiceprint recognition technology that can select the appropriate channel when it hears “turn on the TV” from different speakers.

Not everyone agrees that the technology will have widespread appeal. David Wong, a 30-year-old entrepreneur who also sees himself as a tech geek, said he doesn’t see voiceprint technology being useful in his daily life.

“I see challenges in commercially applying cool technology in everyday life but it is promising if the technology is mature enough to be fully used,” he said. One example he gives where voiceprint recognition could improve safety is in autonomous driving vehicles. “When a car with voiceprint technology hears ‘start’ from my three-year-old daughter, it will not start as the car recognise the voice is not mine,” Wong explained.

The strong potential for artificial intelligence has seen investors flock to start-ups in the sector, and SpeakIn is no exception. The company just finished a multimillion-dollar funding round in November while AISpeech, another voice-focused start-up based in Suzhou, has raised US$45 million.

“I think the [government’s] supportive policies towards AI will further boost the industry and drive the development of start-ups,” said Chen Huilong, senior marketing manager for AISpeech.

Would-be robbers should stick to holding up signs instead.