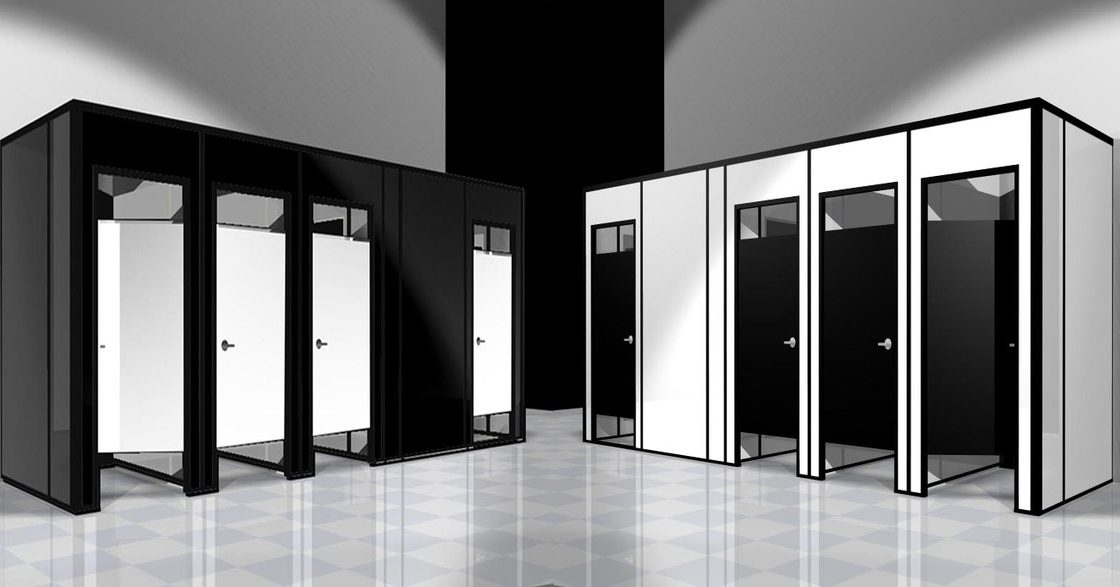 With the holidays here, many are spending more time at the malls, but for one woman, a shopping trip was spoiled after she says she felt her privacy was violated while visiting a clothing store inside Yorkdale Mall.

Crystal Jardine was inside Honey on Saturday trying on a dress, when she says her mom noticed a camera planted over the change rooms.

“I noticed the camera, rushed in in a panic, I was thinking she’s undressing,” said Darlene Palmer. “I said. ‘where’s my daughter,’ and I yelled to Crystal ‘there’s a camera above your change room.'”

The pair, who were also there with Jardine’s young daughter, say they didn’t notice any signs that notified customers surveillance cameras were installed.

“You’re violated,” said Jardine. “You don’t know what anyone is doing with this picture or if its pointed at you, and nobody at the store knew either.”

CityNews reached out to Honey’s media line on Sunday to ask about the placement of the cameras, but a response had yet to be provided.

Yorkdale mall, the landlord, says it’s not involved in their tenants loss prevention approaches but tells CityNews that although the retail store’s cameras seemed to be placed near changing rooms, it appears they were pointing to the font of the store.

Private sector cameras are regulated by the Office of the Privacy Commissioner of Canada and enforced by the Protection and Electronic Documents Act (PIPEDA).

Although it isn’t uncommon for surveillance cameras to be used in retail stores, Jardine and her mother say they didn’t see any signage inside the store.

“We asked the person that was working there, and she had no idea, she said she started there two weeks ago,” said Jardine.

The Canadian Civil Liberties Association says the fact Jardine didn’t get answers to the questions she had about the cameras inside the store is a violation.

“There should be a privacy policy that the store has, that the employee should be trained to be able to provide her with and minimally they should be able to give her the name of someone to talk to,” said Brenda McPhail, Director of the Privacy, Technology, and Surveillance Project at the Canadian Civil Liberties Association. “There should definitely be on person in the store that a customer can be referred to if they have concerns or questions.”

Though it is yet to be confirmed which direction the cameras were pointing, McPhail says the area where they were installed is enough to concern any shopper.

“She (Jardine) was very right to be concerned, it’s really not best privacy practice to have cameras there,” McPhail added. “It’s nice that the camera was pointed away from the room upon further investigation, but there’s a real question as to whether or not it should be on top of the rooms when it’s possible it could be pointed the other way. Certainly she couldn’t tell where it was pointed, when she was standing underneath it, so obviously a person would be concerned.”

Best practices would see a store notifying their customers that surveillance cameras were placed throughout and tell people when they’re under surveillance, but McPhail says that’s something most retailers don’t do.

“There’s supposed to be signs and signs should be in a place that’s visible before you enter the area,” she said. “Those signs should tell you not just to ‘smile you’re on CCTV,’ they should say you’re under surveillance, we’re using cameras for loss prevention. If you have concerns with this surveillance here’s the person you should contact and here’s how you can contact them.”

Ann Cavoukian, who is the former Privacy Commissioner of Ontario, agrees with McPhail and adds that it’s important for all retail stores to properly notify customers on how this data will be used.

“You’re telling your customers, here’s why we have the cameras, they’re intended for security purposed and we don’t retain the data beyond a daily capture, something like that,” said Cavoukian, who now serves as the Distinguished Expert-in-Residence leading the Privacy by Design Center of Excellence at Ryerson University. “You have to be transparent as to the use of the cameras and why they’re there.”

One of the reasons Cavoukian says retailers may not notify customers as to where the surveillance footage is being captured is because they don’t want to draw attention to the cameras in the store.

“People might be uncomfortable with the fact that even their presence in the store is captured,” she said

“People want to go about their daily business with any concern about their activities being captured in public settings.”

But customers can be proactive if they are concerned about what kind of footage a surveillance camera captures. Cavoukian suggests customers simply ask the owners or management to review any footage that was captured of them.

“You’ll be surprised how forthcoming they will be in terms of telling you things,” she said. “Generally speaking, they aren’t asked these questions, so the more questions we ask, the better position we will be to have our privacy protected.”