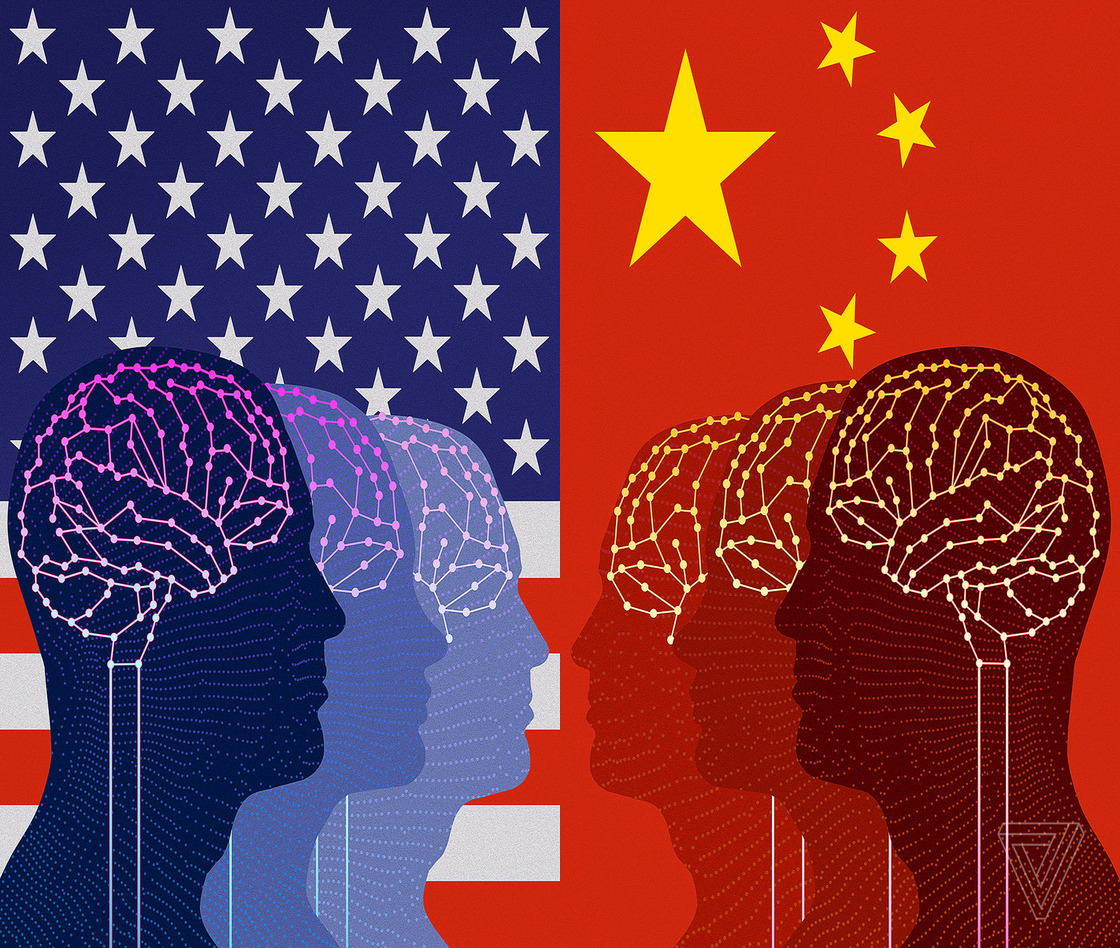 Chinese artificial intelligence (AI) start-up SenseTime Group, valued at more than $2 billion, is planning an IPO and aims to open a U.S. research and development center as early as next year, its founder told Reuters.

The Hong Kong and Beijing-based deep learning firm founded by Tang Xiaoou, a professor at the Chinese University of Hong Kong, is a leader among Chinese AI start-ups that are enjoying fast growth amid demand from the government and private sector for their facial recognition technology.

SenseTime provides applications for facial recognition, video analysis and other areas including autonomous driving. The three-year-old firm counts China’s Ministry of Public Security and local heavyweights such as China Mobile, HNA Group and Huawei Technologies as its major clients.

“We are growing very fast, funding is never an issue. We can get as much as we want. Big-name investors are queuing to get in. So for us, we are not in a hurry to IPO. But at the right time, we definitely will,” said Tang.

Hong Kong, the United States and China will be considered for an initial public offering, he added.

“We don’t have a fixed timetable. It could be next year or the year after, depending on whether it makes business sense,” he said, adding SenseTime was also seeking a finance chief.

Earlier, Reuters reported a latest funding round valued SenseTime at around $2 billion.

Tang said the company was valued “above” that and an ongoing funding round would last until the end of 2017. But he would not reveal the amount being raised.

SenseTime recently said it had sealed an investment from U.S. chipmaker Qualcomm (QCOM.O) as part of a strategic partnership to develop AI-enhanced chips.

Among its other investors are China’s CDH Investments and Sailing Capital.

Tang said SenseTime planned to open a U.S. R&D unit as soon as early next year to work better with partners.

He also said SenseTime, whose facial recognition error rate stands at 1/100 million, had won a $100 million deal to develop autonomous driving technology with a partner, which he declined to name. SenseTime has a training database of 2 billion faces and 10 billion images and videos.

Tang said SenseTime, which has a proprietary technology framework called Parrots, similar to Google’s (GOOGL.O) Tensor Flow and Facebook’s (FB.O) Torch, is ahead of domestic rivals in revenue, client size and business areas.

SenseTime is engaged in 14 sectors including medical imaging and high-performance computing, he said.

“Our target is definitely not to create a small company to be acquired, but rather a ‘platform company’ that dominates with original core technology like Google and Facebook,” Tang said.

“With Facebook (FB.O) we compete in facial recognition; with Google (GOOGL.O) it is visual object recognition, sorting 1,000 categories of objects.”