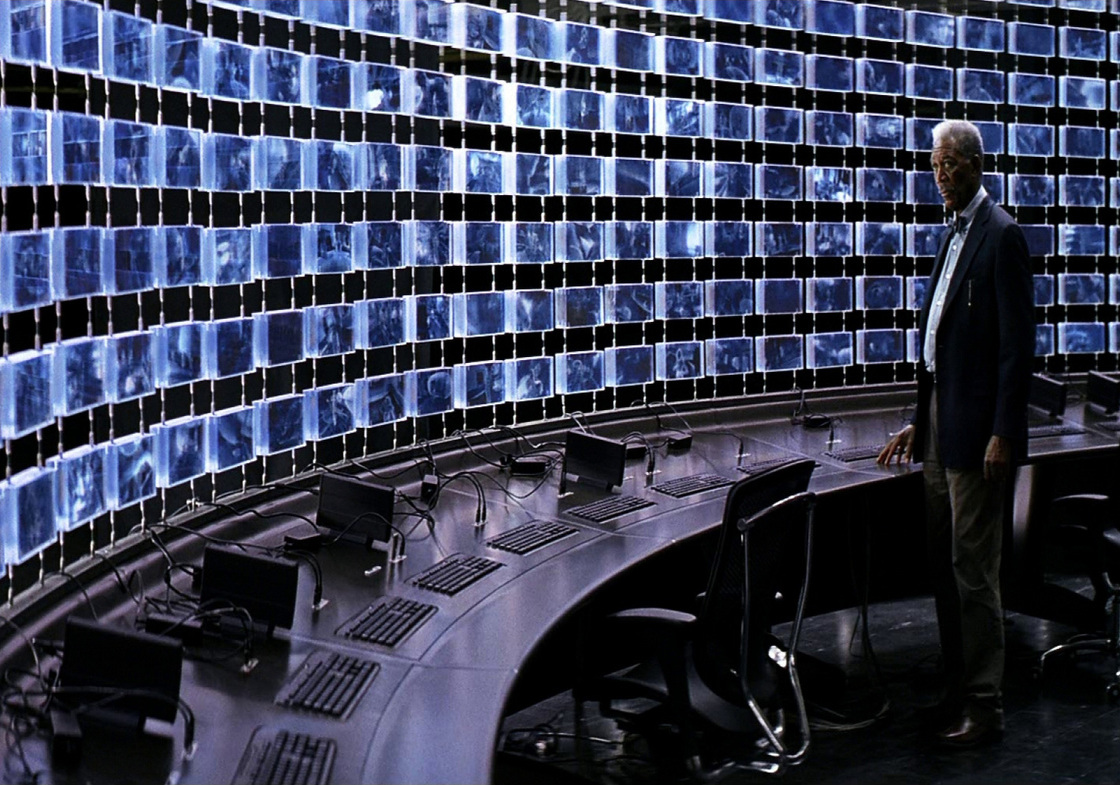 Surveillance cameras have made life easy for entrepreneur G Sriram, who runs a guest house in the city, and his wife S Padmapriya, a gynaecologist, who practices in the same building.

Nearly 20 cameras provide them live feed of entire building, which has their residence on the first floor.“We can access live video footage from these cameras from any part of the world. We can also keep an eye on the movement of our two young children,” said Sriram, who spent nearly ₹75,000 in setting up the surveillance network. There is a steady increase in demand for surveillance cameras especially among residences due to increased safety concerns. With police recommending surveillance cameras, the demand for CCTV cameras have increased in last few months, said a shopkeeper in Chennai’s electronics market — Ritchie Street.

Residential segment is the smallest segments where security and surveillance is voluntary. This market is dominated by unorganised Chinese and Taiwanese brands, he said.
Market size

Tiwari said there is now a gradual shift from video surveillance to Video Surveillance as a Service (VSaaS) with Internet Protocol camera deployment across verticals. Demand for VSaaS will annually grow at 52 per cent to reach ₹92 crore by 2020. However, this will depend on service providers offering robust solutions with reliable bandwidth and solutions on attractive contractual terms, he said.

VSaaS offers 15-20 per cent cost savings to customers, he said.