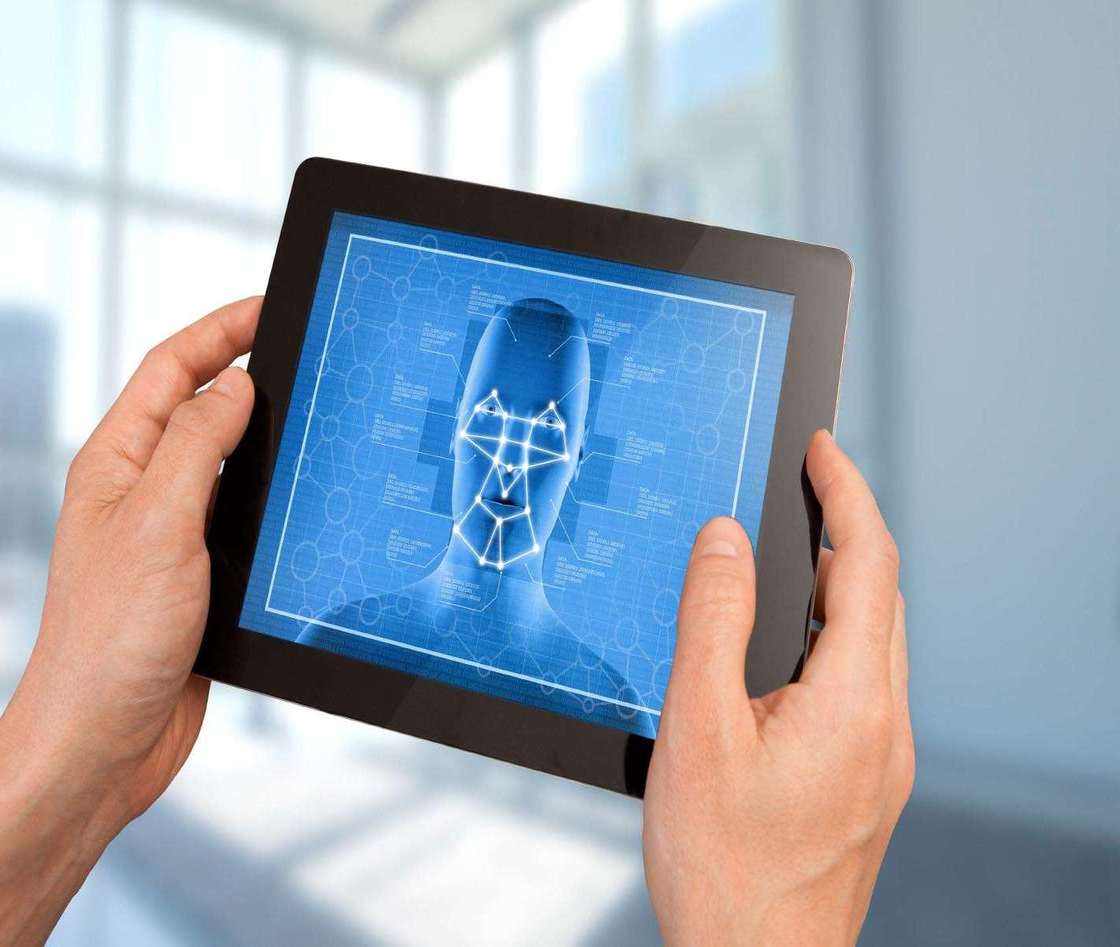 There is no technical reason why a nation could not load its population into a watchlist and attempt to track them constantly in real time, but NEC Europe head of Global Face Recognition Solutions Chris de Silva says such a system would throw out too many false positives.

"You can do it, you can try to do it, it's just not going to give you much useful information," he said on Tuesday at the NEC Advanced Recognition Systems Experience.

"One of the things that you cannot realistically do is put a population into a database, and do real-time surveillance."

According to de Silva, the simple reason why a system would fail is because with a large list of people to track, too many people look alike.

"We don't notice it, we don't see millions of people in one shot ... but how many times have people walked down the street following somebody that they thought was somebody they knew, only to find it isn't that person?" he told ZDNet.

"You're going to find false alarms, and you are going to get answers, but they are not going to be always correct, and the more of that you get, the less likely people are going to be happy about using the system."

As governments rush headlong into embracing facial recognition -- such as The Capability being implemented by the Australian government -- de Silva says the company finds it is best to limit the list of persons of interest to the tens of thousands.

"We tend to keep real-time databases low -- I think the biggest one that exists in a project is 250,000 people in a database, and that's a bit big, we don't really like it that big, but we allowed that one to happen," he explained. "Normally, you are in the tens of thousands, or less.

While the drawbacks of a facial recognition system are readily apparent to civil libertarians, NEC maintains the system is used in discrete use cases and can also provide some benefits, such as using facial match searching to find a missing person.

"The person might have been missing for 10 years, hasn't been found one way or another; if I start searching a large database, will I pick them up under another identity?" NEC Australia general manager of smart systems Paul Howie told ZDNet.

"It may not be a long-term missing person, it could be someone who is missing in a city ... or let's take it smaller, a shopping centre, someone has lost a child and they are trying to find out where that child is very quickly," de Silva continued. "There are many possibilities here.

"In addition to a sort of overt negative watchlist, because people are doing some bad things and you want to find them, there are some equally interesting use cases that can go hand in hand."

"You've got CCTV that is recording -- I don't know of many CCTV systems that don't record -- because you haven't got someone watching it all the time, it's there in case something happens and then you can replay it," he said.

"But that's indiscriminate, everybody there is being picked up, and we're not doing that."

In the past couple of years, NEC has rolled out a network of 400 cameras with facial recognition capabilities to Georgia, and picked up a spate of contracts including the South Australia Police, Northern Territory Police, and CrimTrac.

Given this push, it is not surprising that NEC believes facial recognition has hit a level of maturity that will see it become a part of daily life, and the news doesn't get any better for the privacy-minded, with a poll earlier this month finding that two in three Australians are not concerned by facial surveillance.

"Facial is at a point, especially with the announcements of people like Apple make, we are now at a point were it'll be accepted by society as a means of identification, but there is other technologies out there that will be looked at," Howie said. "For example ... we are at a point where we've got a version of the iris [scanning] technology.

"I see a range, it won't just be one technology that will be recognition technology, it'll be a set of biometric identifiers that will be used over time."

On concerns that the company could sell a recognition product to a presently moderate government that subsequently may fall into the hands of a more privacy-hostile one, NEC said it is mainly working with risk-averse organisations such as local governments, but the concern does exist.

"There's risks with that," Howie said. "You've got to work with the nation at the time, and you really do, like everything else, a risk assessment around that nation.

For the full year ended March 31, NEC Australia reported a comprehensive loss of AU$44.4 million. Restructuring of certain businesses set NEC Australia back by AU$17.1 million, with the company saying that eliminating its former loss-making cloud collaboration and mobile access controller businesses will improve its overall financial position in the upcoming year.