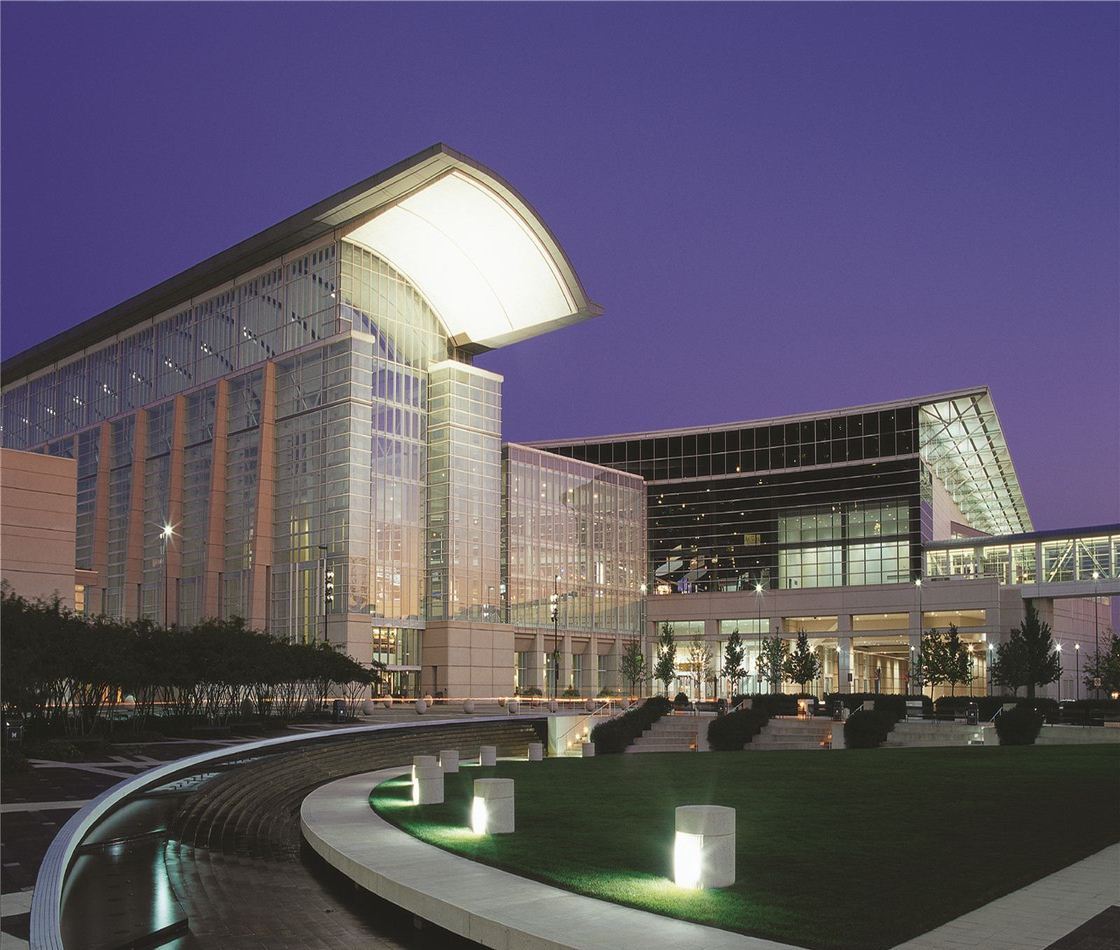 Metal Defender INC. has proven once again that they are the premium source for physical security detection products. On Feb. 27, 2018, Metal Defender worked in conjunction with local security company AGB investigative services, SWAT, Chicago Police, and Secret Service to provide the utmost security for the Obama Foundation event. Surprise arrival of Former President of the United States, Barack Obama meant that this event had to be held at a standard of security higher than that of a normal public forum event. The Obama Presidential Center is a project to revitalize the south side of Chicago economically and culturally.

Metal Defender arrived hours prior to the event to ensure that there would be a seamless transition of patrons entering through the walk-through metal detectors. The general population was allowed entry at 6:30 p.m. and Obama was slated to speak at 8 p.m. Metal Defender ensured that all patrons were inside with ample time to converse with vendors and event organizers before Obama spoke. Noting that this was a public event, head technician at Metal Defender, Damien Kojder had this to say: “We want to make this process as easy as possible for everyone, due to the nature of the event and the VIP involved we cannot lack on security. We will ensure that everyone who enters this building will go through the proper screening channels in order to provide peace of mind for all parties involved.” After the event, Metal Defender disassembled their equipment and was able to leave the premises in less than an hour after the event.

Metal Defender has been in business since 2013. Since their inception, they have provided security products in their personal line of walk-through metal detectors/hand-held metal detectors for multiple events across the United States. Having worked sporting events, concerts, and multiple VIP events including the Obama Foundation, Metal Defender has proven time and time again their reliability and eagerness to see a job completed with integrity.

Recent events in society have caused the nation to become more cautious when preparing public events. Metal Defender will rise to the challenge in securing America thus strengthening their position as the top standard in disaster prevention. Safety isn’t expensive – it’s priceless. 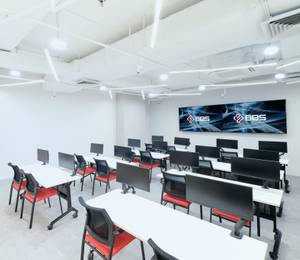 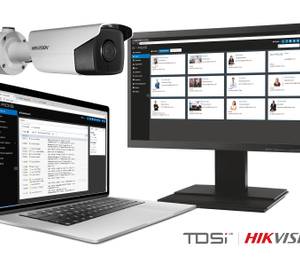 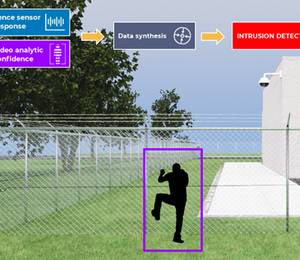 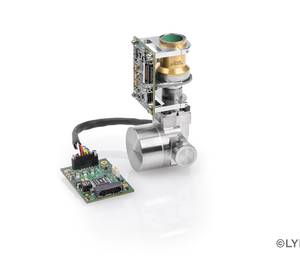 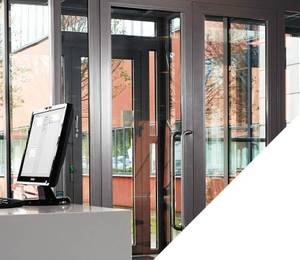 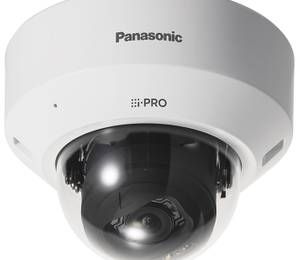